Goodbye from the Diatribes 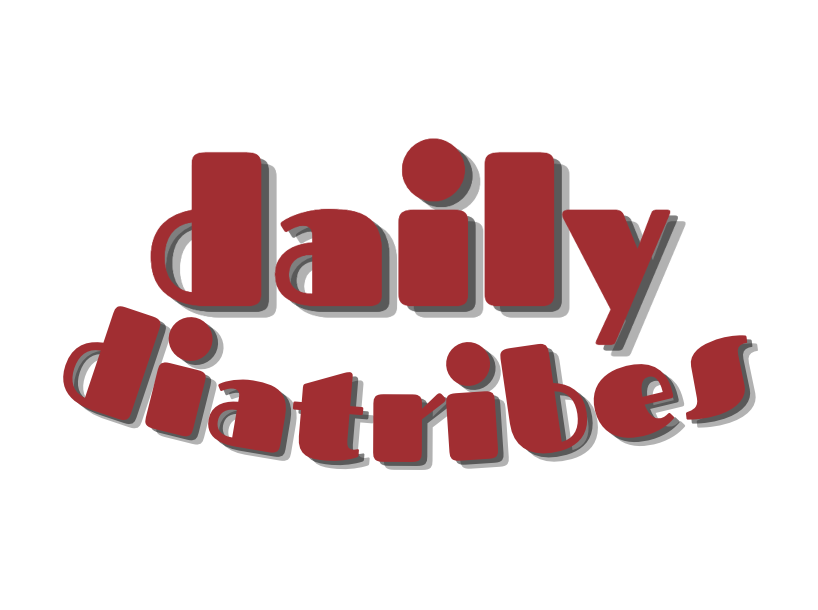 That’s it. The end. Diatribes is no more. I am graduating and booking it to my next thing. There are no plans to do this again and I probably have firmly ended any possibility of the Daily ever trying humor again in the future.

We have spent a year entertaining and aggravating. We’ve made people laugh and people angry.

Regardless of how you feel about it, I want to say I am extremely proud of what we have done here at the Daily’s third attempt at humor and even more so of my writers.

My team of writers stemmed from majors across Iowa State and with different levels of humor in what they wanted to write.

Each member of the team had tirelessly heard me say “Give me the articles on time or I will kill you,” and “This is stupid. Do it again,” but in a much angrier tone. They rarely listened to the first one.

This project was in the works since April of 2021 where we at the Stand-up Comedy Club had initially decided to leverage my connection to the Daily as a reporter to create a project in conjunction with the opinion desk.

Our actual inspiration was Grant Tetmyer because we saw his work and were angry with how bad it was. We knew we could do better and were given the offer to start sending satire articles to the opinion desk on a weekly schedule.

Because he was our inspiration, I branched out to offer him a space on it, but he did not get any better.

I had been promoted to run our special sections at the Daily and decided we should ramp that idea up— so we did. Weekly releases on Sundays to give the Daily a full seven day spread and have more ads out because it’s all about that money after all. There are a bit under 70 articles at its end (actually at 69 which was not planned but is a truly great comedy move on us).

Progressively we made improvements on our content and set up how we wanted the spread to be, two Iowa State centric and one general interest and a rotation between primarily humor and satire.

Our content was very calm in our first couple months, but I thought we should press to try more edgier things every so often. This came from after we had an article pulled and almost had the project killed multiple times.

Ironically, I was told “I thought it would be edgier and we would have to have more talks about this,” by the Daily’s director. Was this a challenge? I took it as one. Occasionally we would do something a bit riskier.

Since then, we have received emails both praising and hating us.

Sometimes it was too risky, and the Daily had refused to publish. I have no complaints about that. Frankly they were right and we were too out of pocket a decent amount of times. I would have been surprised if the refused ones would have been published and sometimes was surprised on what we did get published.

We have touched on every area of Iowa State from dorms, academics, politics, student life, frats and branched out to religion and relationships a few times.

For those we did entertain, thank you for reading them and finding the humor in them.

For those who we made mad, we are not sorry.

For those who didn’t like the project at all, why do you hate fun?

At that, please enjoy these last articles this week. We are showcasing our greatest hits in terms of pure readership.

This has been Omar Waheed. Good night and good luck Iowa State