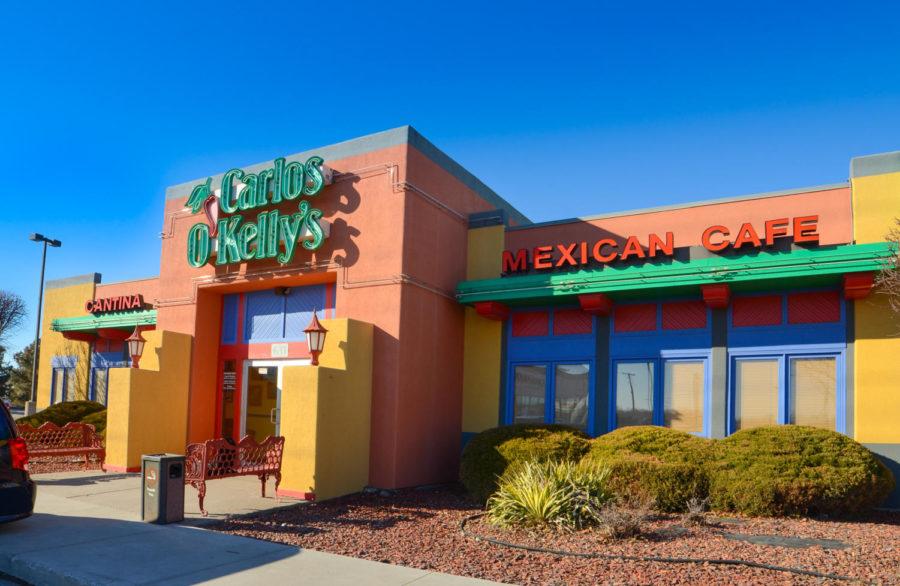 Carlos O'Kelly's Mexican restaurant, located on 631 Lincoln Way for nearly 20 years, closed without much prior warning other than a sign taped to its door. The restaurant has reportedly been unprofitable for several years.

After several years of being unprofitable, the Carlos O’Kelly’s Mexican restaurant in Ames has closed without prior warning other than a sign taped to its door.

Carlos O’Kelly’s was located at 631 Lincoln Way for nearly 20 years.

This location is not the only one to have shut down recently. Two other Carlos O’Kelly’s restaurants closed recently: one in Des Moines and one in West Des Moines.

Sasnak Management Corp. from Wichita, Kan., which was unreachable for a statement, operated all these restaurants. Sasnak also operates Applebee’s restaurants.

Most employees and management positions at the closed Carlos O’Kelly’s will be relocated to Applebee’s restaurants in the area.

Other Carlos O’Kelly’s locations around Iowa are expected to stay open.