Timberlake: Not just a theory 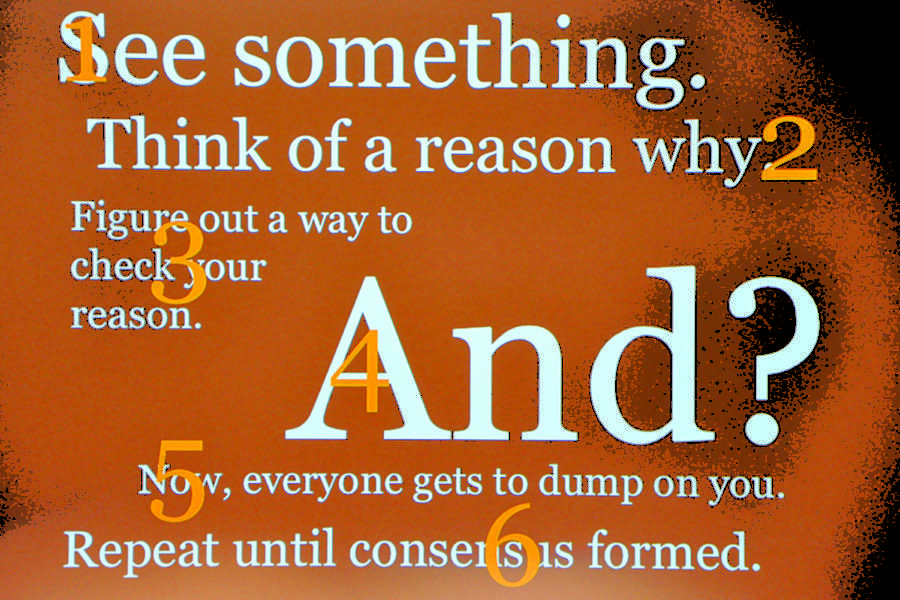 No, it’s not just a theory. The word “theory” is one of the most misused words in the English language. This argument stems from the religious argument about evolution, but far too many people, university students alike, throw the word “theory” out there as if it stands on the same ground as “opinion.” My recent column about warfare was not a theory: It was an opinion. I make this statement because as university students and associates of professors and scientists, “theory” must be respected.

The National Academy of Sciences defines “theory” as: “A comprehensive explanation of some aspect of nature that is supported by a vast body of evidence. Many scientific theories are so well established that no new evidence is likely to alter them substantially. For example, no new evidence will demonstrate that the earth does not orbit around the sun (heliocentric theory), or that living things are not made of cells (cell theory), that matter is not composed of atoms, or that the surface of the Earth is not divided into solid plates that have moved over geological timescales (the theory of plate tectonics). … One of the most useful properties of scientific theories is that they can be used to make predictions about natural events or phenomena that have not yet been observed.”

A theory is the outcome of a successful hypothesis. Saying “It’s just a hypothesis” is an acceptable yet cautious statement; saying “It’s just a theory” doesn’t even make sense. The order of process of the scientific method is as follows: ask question, do research, create hypothesis, experiment, analyze results. If the results back up the hypothesis then you have theory; if not, then you must return and reconstruct your hypothesis.

This falsity of words is so prevalent that it’s even found on biology textbooks. Selman v. Cobb County School District was a 2006 court case involving warning label stickers placed on all biology textbooks. The stickers read: “This textbook contains material on evolution. Evolution is a theory, not a fact, regarding the origin of living things. This material should be approached with an open mind, studied carefully, and critically considered.” The original ruling was this violated two areas of the Constitution, citing religious reasons but also because it was logically false. The case was appealed and eventually settled out of court in favor of Selman.

As a well-established science and technology institution here at Iowa State, we must pride ourselves on upholding the fundamental underpinnings of the scientific method. Not only is it important in our future careers, but it’s important in everyday understanding of the world with which we live.

While most of the above was an argument against the falsifying of the word “theory,” I also argue that we must be careful how we use it in regular language. It is an important word as far as humanity is concerned, and using it poorly only perpetuates its misconception.

Theories literally are what we know about anything. All knowledge we have about the universe is in theory. Theory is the ultimate goal in science, it is the end game every scientist strives for. Theory is the spire of human intellect continually piercing the atmosphere of knowledge.