Five things to look out for 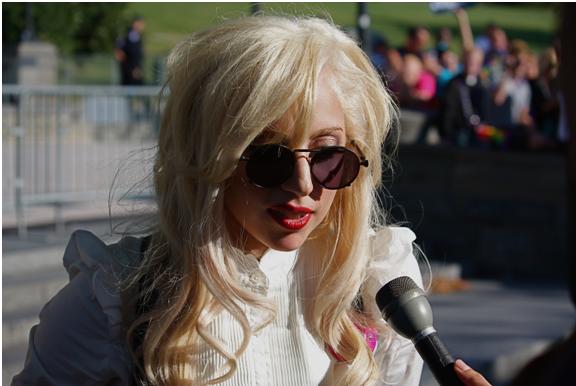 Who doesn’t love BWW’s mouth and eye watering wings? By the end of March, Ames residents will be able to get their spice on at 400 South Duff Ave. Many students have voiced their desire for BWWs on the “We Want A Buffalo Wild Wings In Ames” Facebook group, and they finally got it. This is definitely a new addition to be excited about.

Gaga fans are looking forward to her new album “Born this Way,” which will be released May 23. A single from this album with the same name was available Feb. 11, this year. It is also likely that others will be released before March. While everyone waits, it is reassuring to know there will be 17 tracks of Gaga’s genius including songs titled “Government Hooker,”“Americana” and “Judas.”

Chaos is about to blow up when the Hangover gang travels to Bangkok, Thailand, for Stu’s wedding. Director, Todd Phillips, said Mike Tyson will appear again. It was rumored that former president Bill Clinton was going to be a cameo for the film, and he did visit the cast behind-scenes in Thailand. The film opens May 26, but this time there is no tiger written in the script. It’ll be interesting to see if the “wolfpack” can live up to the first movie as they take a walk on the so-called “mild side.”

The star of “30 Rock,” cast member of “Saturday Night Live” and Sarah Palin impersonator, Tina Fey, is releasing a book entitled “Bossypants” on April 5. The book is a memoir that looks back at Fey’s life from childhood to fame. Fey promises the book will be humorous, but who would expect anything less from her.

Many anxious Apple fans ran out at the beginning of February to get the new Verizon iPhone 4. These tech savvy people will be regretting this decision come July. It has been hinted that the new iPhone 5 has been planned to launch this July. It is going to be loaded with new features such as: video chat on 3G or 4G, face recognition, a new sleeker body design, scratch proof screen, extreme downloading and much more.