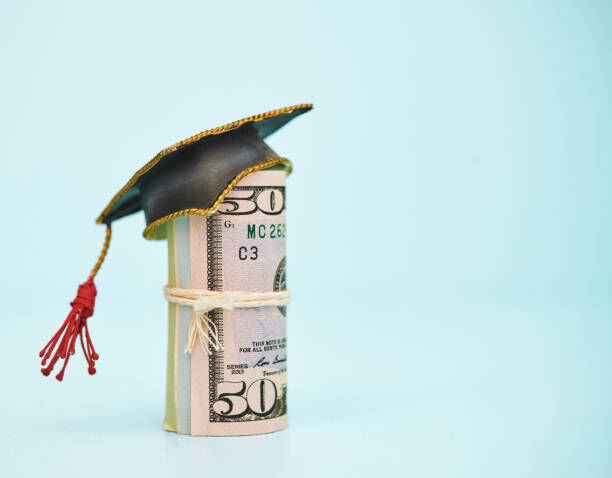 The federal student loan program was created in 1965, and as graduates, current students and future students stress about student loan debt, it's clear that reformation is needed.

President Biden has extended the federal student loan repayment pause to Aug. 31, which is a relief to many, but a shortcoming from the administration’s promise of student loan forgiveness.

The extended pause comes amid rising inflation rates and concerning statistics about employment and income levels of college graduates.

“The administration is concerned right now about the inflation rate and what that impact is and hearing in some sectors, in particular, students are still not earning large amounts of money and what money that they are earning is, you know, going out for things like gasoline and food more quickly than it was before inflation got so high,” Roberta Johnson, director of financial aid at Iowa State, said.

Many borrowers hope this pause will expand into a federal student loan forgiveness program.

Federal student loan forgiveness means that borrowers, even those who signed promissory notes, would have part or all of their debt erased.

It would feel like magic— the fatigue of debt stress would dissipate, but it’s not that simple, Johnson explained.

“And so, you know, I think there’s really a concern that this would really raise the national debt, even higher than it what it is, and periodically, Congress has to go back and raise the debt ceiling because our debt has, as a country, has gotten high, higher than what our debt cap is supposed to be,” Johnson said.

“I think, you know, solving the problem is probably an issue of some really tough philosophical debates about the cost of higher education, for one thing,” Johnson said. “And then what is the public’s willingness to support higher education?”

“And then in the early 1980s, there was a big shift in philosophy that was that education is not a public good,” Johnson said. “It’s a private good, and it’s only benefiting the person who gets that education. And therefore, it should be that person’s responsibility to pay for getting that education.”

This shift in mindset reduced federal funding for higher education, such as the Pell Grant to cover only about 30 percent of college costs.

“One thing that President Biden has proposed, and has made some progress on but has a ways to go, is that the Federal Pell Grant program should be more robust,” Johnson said. “At one point, when the Pell Grant program was first inaugurated, it covered close to 70 percent of the cost of attending college.”

While many borrowers hope to forgive and forget their federal student loans, the issue of paying for higher education is much more complicated and would affect current and future students.

“I think there is an actual equity kind of a question that we will need to be addressing because it doesn’t seem fair that just based on when you borrowed, that you might get your debt repayment, you know, canceled,” Johnson said. “As opposed to somebody who happens to be younger and they don’t get their debt repayment canceled.”

As the legislature works out the details of a forgiveness program, the hope is that it’s reformative rather than a short-term band-aid.

If you’re looking for financial guidance, education-related or not, the Student Financial Aid office is at your service with call-ins, walk-ins, and online resources.