Arment: The business of ‘why?’ 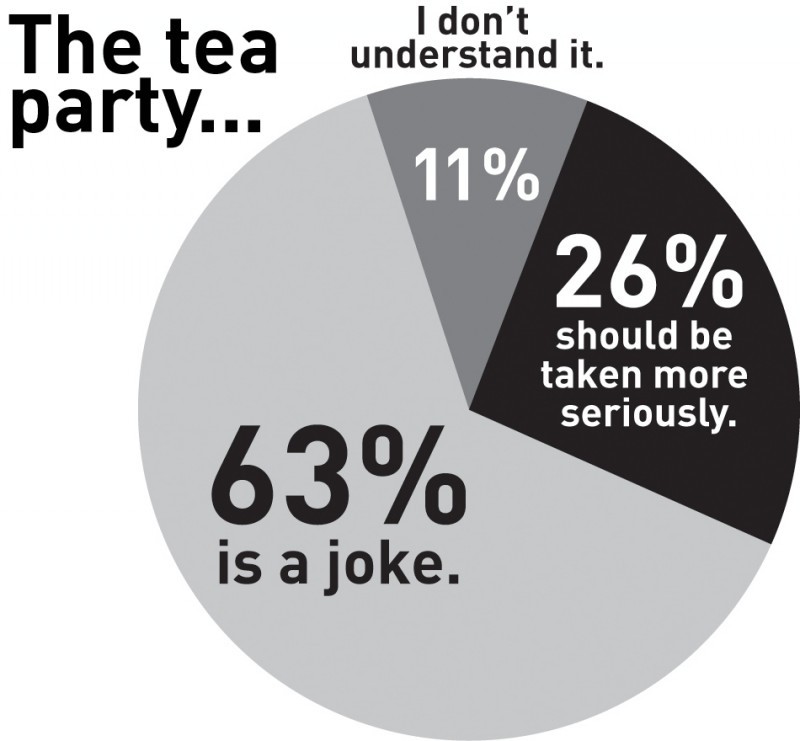 The results of a poll posted to the Opinion page at iowastatedaily.com.

The Republicans won the general election in Iowa, as I am sure you are well aware. Terry Branstad will be back as our governor, once again. New Supreme Court justices will take the place of the old.

The question that needs to be asked is, “Why?”

Was it that people became disillusioned with President Obama when he wasn’t the panacea that we expected him to be?

Were people really so concerned about the budget when they got to the voting booth that the spirit moved them to fill in the bubbles by the Republican candidates?

Did it have something to do with the backlash from the Iowa Supreme Court justices ruling that LGBT marriage should be allowed?

No matter what combination and amount you decide galvanized our swing state to vote the way it did, I think there is one “why” that liberals begrudge acknowledging: The tea party matters.

Not just the people themselves, but their ideologies; that’s something that until now many just weren’t willing to accept.

An online Iowa State Daily opinion poll asked, “The tea party … ” The possible endings to choose from were “is a joke,” “should be taken more seriously” and “I don’t understand it.”

The second-most chosen response was “should be taken more seriously,” with 116, or 26 percent, people selecting it.

The least chosen response was, “I don’t understand,” with 48 selections. This represented 11 percent of respondents.

I find it a little disturbing that 63 percent of the responses dismissed the tea party as being “a joke.”

How is it a joke?

Just because a group doesn’t think as you do doesn’t make it something to be disregarded. Everyone’s thoughts should be considered with equal care, especially if such people have a vested emotional interest in seeing views that oppose your own become our new political paradigm.

Even though the atmosphere in Iowa before the election was politically charged, there were people that didn’t go vote. I personally know of several people who didn’t fulfill their civic duty.

I can’t claim to know the reasons why they decided not to vote, but I can assume that if they took politics more seriously maybe they would have.

Why wasn’t there a campaign to keep the judges? There was a thorough campaign to get people to vote “no” that was played out via many mediums: phone calls, text messages, e-mails, television ads and word of mouth.

Maybe if people had taken the groups that were promoting the “no” vote on judicial retention more seriously, there would have been a hard-charging campaign to keep the judges where they were.

That’s my take on the “why?” I’m sure there are many factors, but it’s hard to argue that people’s lack of seriousness when considering the tea party didn’t have something to do with it.