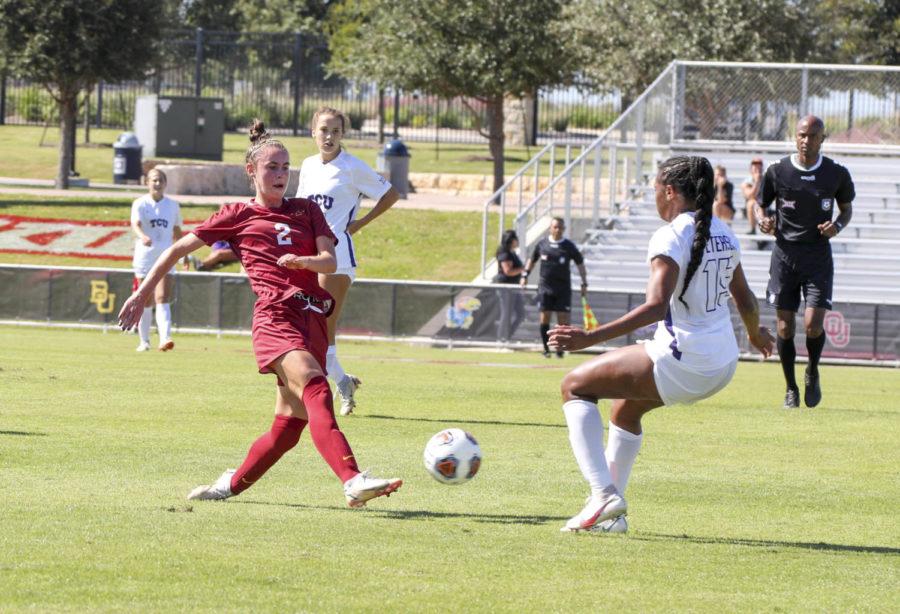 Iowa State went up against the Kentucky Wildcats with some momentum from their first win on Thursday but fell short of the task.
The Wildcats were hungry for the victory since they lost their previous match against Western Kentucky, and they pushed until the 90th minute to secure the game by a score of 4-0 on Sunday.
Overmatched
Within the first half of the game, the Cyclones kept a strong defense and maintained the match at zero. The Cyclones managed to make four shots on goal but the Wildcats were only building momentum for the second half.
The Cyclones went on a streak of fouls and got a yellow card. This might signify the desire to advance their game, but it did not quite pay off.
The Wildcats only tightened their grip to secure the rest of the game. At the end of the game, the Cyclones had managed to take seven shots while the Wildcats landed 21 shots, with four of them being goals.
Build-up
The Cyclones continue to have enough momentum coming from a win on Friday, falling to Kentucky will only increase the adjustments to seal their preparation for their match against Iowa.
The Wildcats began scoring at the 59th minute mark and Emilie Rhode sealed the game with the fourth goal in the 89th minute.
“It’s all about pushing every player to grow comfortable with the game to create the best team possible,” Matt Fannon said ahead of the game.
Given the fact that Iowa State may have the most depth the program has seen to this moment, comfortability is going to be important for this team.
CyHawk looming
As the Cyclones stand at 1-3-1, the next match that awaits them is against the Iowa Hawkeyes.
The opener of the CyHawk series will be streamed on ESPN+ at 6 p.m. as the Cyclones take on the Hawkeyes in the first home game of the season.