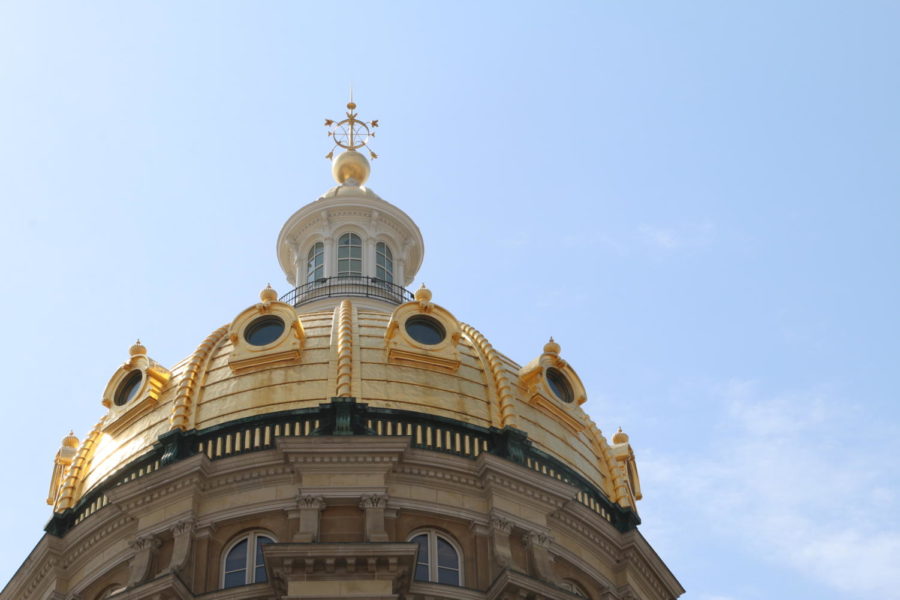 The state of Iowa is one step closer to restricting abortions following legislation that has passed both the Iowa House and Senate.

Dubbed “the heartbeat bill”, this legislation would ban abortions in most cases after a heartbeat is detected in a fetus which usually happens at around six weeks.

Critics of the bill have said that this deadline oftentimes happens before a woman even knows she is pregnant.

The bill, which passed the Senate early Wednesday morning, exempts the restrictions if the mother’s life is at risk or in some cases of rape and incest.

Despite starting out as a ban on the use of fetal body parts in most instances, the bill has since become an attempt to overturn the landmark court case Roe v. Wade that made restrictions on abortion illegal.

The writers of the bill are, “hell-bent on making a name for those who are set to challenge Roe v. Wade,” said Sen. Liz Mathis, D-Hiawatha.

In fact, multiple Republicans have said that the intention of the bill is to strike down the 45-year-old court decision.

“I would love for the United States Supreme Court to look at this bill and have this as a vehicle to overturn Roe v. Wade,” said Sen. Jake Chapman, R-Adel.

Democrats say this is unlikely to happen as similar laws have been struck down in the courts.

A Mississippi law passed earlier this year is currently waiting on court decisions after an injunction stopped the law from taking effect, and a North Dakota law passed in 2013 was ruled unconstitutional by district courts. When the decision was appealed to the supreme court, they denied hearing the case.

If the bill makes it through the gauntlet of court challenges, Democrats warn, pregnant women will have to resort to unsafe, pre-Roe tactics to get an abortion.

“Women struggling to feed the children they have will find a way to end pregnancy,” said Rep. Beth Wessel-Kroeschell, D-Ames.

Wessel-Kroeschell said on the House floor that the exemptions added were good additions to the bill, but “you can not put lipstick on this pig and make it better.”

“There are many reasons a woman might seek to have an abortion and I don’t believe we should be interfering in medical practice,” Wessel-Kroeschell said.

The bill will go to the Governor’s desk where she is expected to sign it based on previous statements, but she has not expressly indicated as of yet whether or not she will sign the legislation.