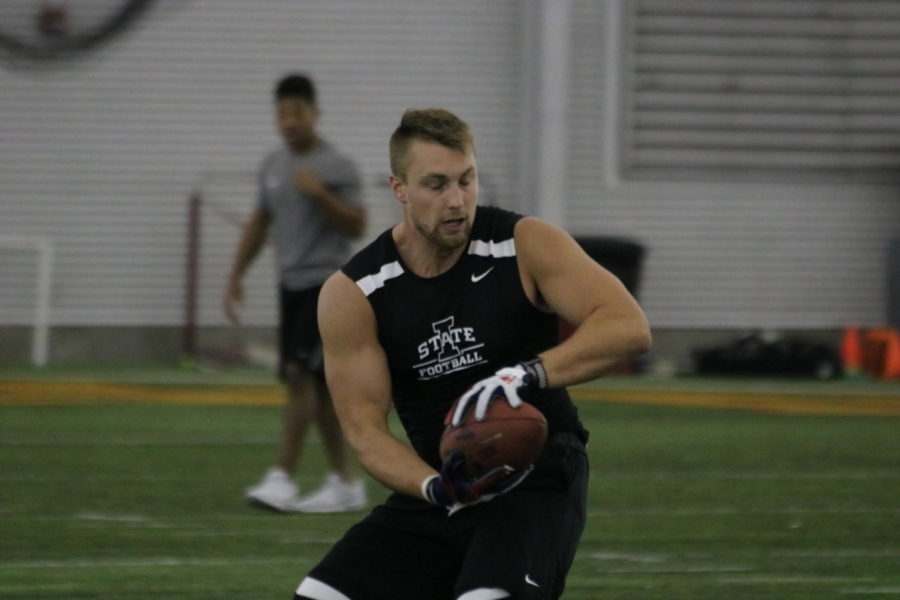 During the 2018 NFL Draft this weekend, Iowa State had a number of former players who had a chance to get selected. The Cyclone who received the most attention was wide receiver Allen Lazard, who was in the fourth or fifth round by several mock drafts.

Instead, the Cyclones were shut out of the draft for the fourth straight year. The last Iowa State player to be selected was Jeremiah George in the fifth round of the 2014 NFL Draft.

Along with Lazard, linebacker Joel Lanning figured to have a chance to be picked late in the draft. He also went undrafted.

Lazard, Lanning, Kamari Cotton-Moya and the other Iowa State graduates will have a chance now to sign with NFL teams ahead of training camp this summer in hopes of making teams for the 2018 season.