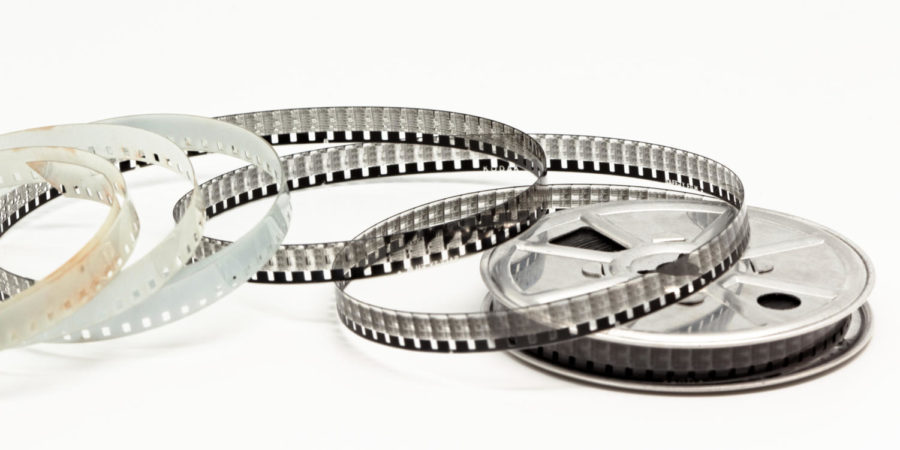 The Arabic program will be hosting its first-ever Arab Film Festival this Thursday through Saturday from 5 p.m. to 7 p.m. in 2019 Morrill Hall all three days.

Who needs millions of dollars and months to create a Hollywood blockbuster when you could create a short film in 48 hours with a pair of rubber gloves?

Iowa State filmmakers’ hard work paid off at the 2018 48 Hour Film Festival, which is hosted yearly by the ISU Film Producer’s Club. Over 48 hours, students write, film, and edit short films containing a specific line and prop. This year, seven films used rubber gloves and the quote “Don’t be scared. I just need you to come with me for a minute”.

A man’s fear of an upcoming medical procedure manifests into madness as he finds his life invaded by dozens of inflated rubber gloves. Though the man is repeatedly reassured to“Have faith in the medical industry,” his fears materialize on the day of his procedure. The film used themes of surrealism and madness in a creative way, and the man’s gradual loss of the grip on his sanity was incredibly unsettling.

A mother secretly poisons her daughter, and an unsuspecting neighbor’s concern leads to disastrous results. Though this film was the shortest of the evening, the film excelled in telling the story through implications and hints rather than through dialogue, and the ending was nothing but disturbing.

After two films of a more dramatic nature, the evening took a more lighthearted turn with “Saturday”. Two pairs of burglars – each with differing approaches and motivations – try to rob the same house. The contrast between the smooth cat burglars and the friends looking for something fun to do on the weekend heightened the humor of the film, and the repeated near-misses of the two robbing teams made for a fun twist on the traditional burglary comedy.

After a man applies for a prestigious position, he realizes he’s made a catastrophic error in his thesis, and plots to break into the library with a group of misfits. Though some of the film’s dialogue got lost in the background music, it was fun to see each member of the student’s team fill a traditional archetype of a crime film, and the various attempts to plan the heist proved to be humorous.

The Men Beneath the Surface

A homeless man on the freezing streets receives an opportunity, but the opportunity may come at a cost. This film took a different direction than what I was expecting and turned into a fascinating allegory about the workplace and the cost of a mindless career. The classical music cues of “Swan Lake” and “Jupiter” heightened the drama and suspense, and the terrifying conclusion made this film my favorite of the night.

A high-strung college student with a mind for conspiracy theories is convinced that Facebook is watching, and he may not be far off. This film was especially relevant due to the recent Facebook scandal, and the familiar setting surrounding the college students

The final film of the evening featured a college senior’s desperate scavenger hunt across the library to get extra credit for Library 160 in order to graduate. The scene with the animal husbandry mural in the library was one of the funniest of the night, and the film played off of various Iowa State clichés (such as scavenger hunts, Library 160, and the desperation of being a credit or two short).

After lengthy deliberation, the winners were selected by the judges, three of whom were present and two who submitted comments beforehand.

1st Place – “The Men Beneath the Surface”

Best Actor/Actress – Alex Abbate, “The Men Beneath the Surface”

Next fall, the Film Producer’s club will be hosting a regular film festival without time constraints. Details about this festival will be released at a later date.

The ISU Film Producers’ Club meets in 169 Hamilton each Thursday night at 7 p.m. and they welcome new members to come and watch and discuss the films at their next meeting.