Iowa State rallies for top-10 finish at The Prestige 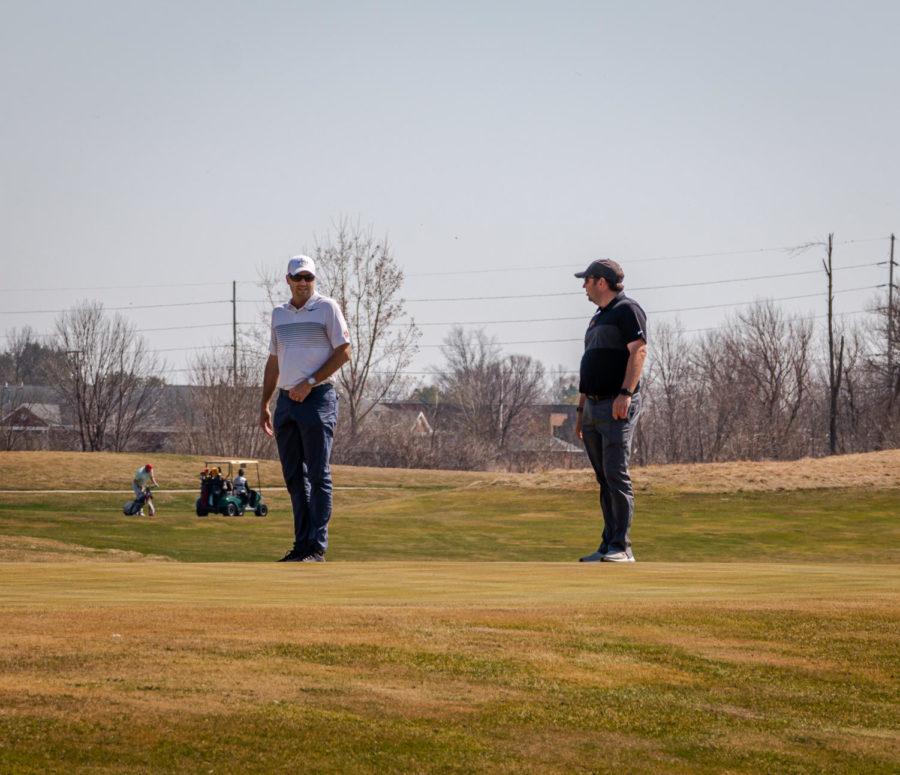 After a rough round one and rough start to round two, the Cyclones were feeling down about their chances of a come-back. However, they regrouped, regathered and refocused during day three, which led them to a top-10 finish.

The Cyclones were once tied for third during round three, just one stroke behind second place. They slowly fell back into the pack where they ended up finishing ninth while tying with SMU. Lachlan Barker led the way for Iowa State with a score of +7 in round two and +10 in round three. He tied for 22nd place, while hitting four birdies in round three.

Josh Hetherington and Jake Slocum were next for the Cyclones as they both tied for 39th. Hetherington had a combined six birdies in rounds two and three, while Slocum managed three in both of those rounds.

Luke Gutschewski followed in the rankings with a finish in 59th place. Gutschewski had a rough second and third round with six bogeys and one double bogey. Nate Vance then finished up tied for 92nd. Vance added three birdies to his tally before the night was over.

Iowa State tied for third out of all 24 teams with 40 birdies total. With ups, there are also downs, as Iowa State was in the bottom five for total pars with 145.

The Cyclones are back in action March 7-8 for The Colleton River Collegiate.