Iowa legislators introduce $35 million in cuts to the state 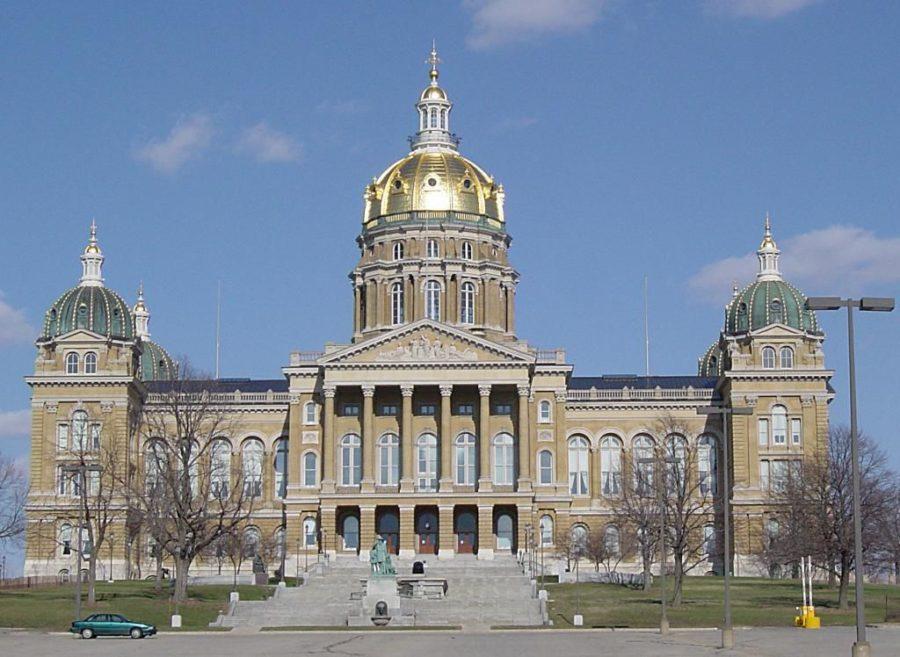 Iowa universities, according to the Iowa Board of Regents, allocate 83 percent of combined university expenses to instruction, academic support, scholarships and fellowships, and plant operations and maintenance.

The Board of Regents already received additional cuts in the middle of fiscal year 2017, with Iowa universities’ budgets being cut by $20.7 million.

Within the plan there is an assumption that the state will be able to bring in $33.3 million after tax reforms.

The senior director of government affairs for Student Government and senior in global resource systems, Kody Olson, expressed concerns to Iowa legislators about the cuts made to Iowa universities.

“How can the next generation attend college and develop workforce skills with tuition hiked, university budgets slashed, the Perkins loan eliminated and the expansion of differential tuition in our institution?” Olson said in a video published by the Des Moines Register.

The Perkins loan is a loan offered by universities using state funding, which offers a lower interest rate of 5 percent. Differential tuition is a practice that involves charging students for additional tuition depending on what they study at the university.

Olson continued to express concerns for disadvantaged students, speaking about his own background as a low-income student.

“How can students who come from a low-income background, such as myself and my sister, find the support they need to go to school in a state that’s ranked last in financial aid support,” Olson said.

Olson said that the cuts made in this proposed budget will have serious consequences going forward at Iowa State.

“At Iowa State your cuts mean faculty furloughs, cancelled classes, and discontinued student aid,” Olson said. “Many students already second guess their ability to complete school, and your proposal may be a final nail in the coffin for hundreds.”

A faculty furlough would mean that Iowa State professors may potentially receive a mandatory leave of absence from their job without pay.

Olson called for Iowa lawmakers to prioritize higher education going forward and “invest in their state.”