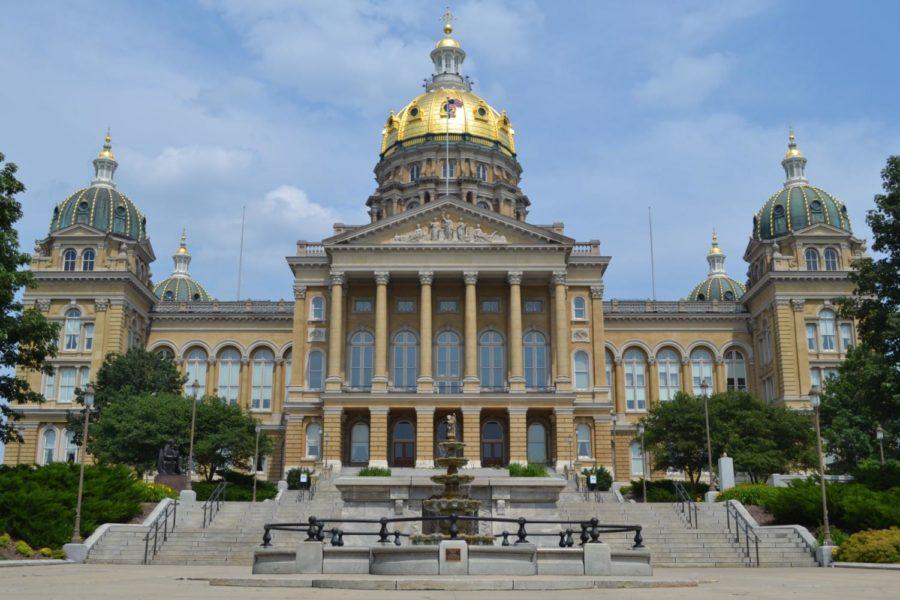 Funnel week is a hectic time at the capital as legislators try to pass as many bills as possible through committees with a looming deadline. By Senate and House rules, all bills must be passed through their respective committees before the end of this week or the bill will be “dead.” This mean if a bill does not pass a committee, it will no longer be eligible for debate or a later vote.

Here are the bills that conquered the funnel and others that may not make it through.

What major bills have already passed the funnel?

SSB 3143, also known as the Fetal Heartbeat Bill, would make it a felony to have an abortion after a heartbeat has been detected. As a priority for the GOP, this bill passed through a Senate committee on Monday.

HF 2146, a bill that makes it legal to carry a firearm in a county courthouse, passed by a vote of 12-8 in the house judiciary committee.

What major bills are dead or unlikely to move on?

HSB 569, which would have reinstated the death penalty, passed a subcommittee, but legislators said they would not pursue the bill any further after speculation that the Republicans did not have the votes to pass it.

SF 481 would make it illegal for any county, city or campus to make themselves a sanctuary for illegal immigrants. This bill has not been assigned a committee after it passed a subcommittee, so it is unlikely to move on by Friday.

HSB 651, which would create a school voucher program, died in committee on Thursday. The Senate version of the bill, SF 2115, could still move forward but will inevitably face issues trying to pass in the House. If only one chamber moves forward on their voucher bill, it can still be heard later in the session as long as it passes both chambers before the second funnel.

What major bills are still uncertain?

SF 2058 would end the medicaid privatization in the state. This bill has been assigned a full committee and is supported by every Democrat and the one Independent. However, this bill is unlikely to be passed in committee.

SF 2268, a bipartisan opioid bill going through committee this week, would require physicians to talk with their patients about the dangers of taking opioids.

Both of these bills face an uncertain passage due to the political makeup of the chambers.