What is Lunar New Year and how do people celebrate it? 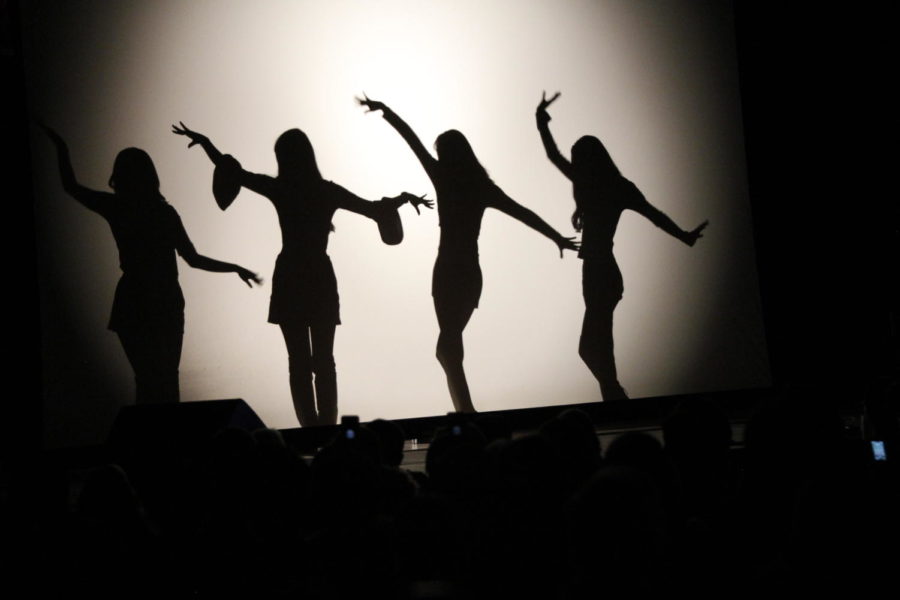 Lunar New Year is one of the biggest holidays in several Asian countries. Unlike most Western holidays, the Lunar New Year’s date varies every year, because it’s based on the lunar calendar, meaning the dates are based on the monthly cycles of the moon’s phases.

The initial concept of the Lunar New Year came from agriculture; the ancient people called the crop’s growth cycle “year.” In the Xia dynasty (2027 BC- 1600 BC), people started to have the “month” concept based on moon cycles. People called the moon a “new moon” whenever it disappeared each month. The new moon of the first month of the year marks the beginning of a lunar year.

This year’s Lunar New Year falls on Friday, Feb. 16, and it’s the year of Dog. The animal zodiac is repeated in a cycle of 12 years.

People from different countries who celebrate Lunar New Year have their own traditions.

Chinese families will start their celebration on the last day of the Lunar Year. They gather together around noon and have reunion lunch. Children of the family will receive red envelopes containing “lucky money” from adults.

“On Lunar New Year’s Eve, all male members of my family would bring firecrackers and paper money to a high hill. We stand facing the direction of our ancestral grave and light the firecrackers, also burn the paper money,” Meng said. “The reason behind this tradition is we need to invite our deceased family members back home to celebrate this important holiday with us. Going uphill, lighting firecrackers will bring their spirits back.”

This year is Meng’s first Lunar New Year outside his home country.

“Some friends of mine and I are gonna have hot pot on Lunar New Year’s Eve. I’m also thinking about going to the gala on Sunday,” Meng said.

One of CSSA’s members Yijin Wang, senior in mathematics, said Lunar New Year in China is all about family gathering and reunion.

“I come from a city in Henan, China, but my family moved to Beijing, so I don’t get to spend time with my grandmother except during major holidays,” Wang said. “One or two days before Lunar New Year’s Eve, my family in Beijing would drive to our hometown and start to prepare for New Year celebration.”

Wang was one of last year’s Lunar New Year gala hosts. She spent the New Year with her CSSA co-workers. This year she will have a homemade dinner with her friends.

“Back home, I would write festival couplets with my family and light up firecrackers, but I love spending holiday with my friends. We share the same experience and get along super well,” Wang said.

Yen Nguyen is from Vietnam and currently pursuing a doctorate degree in chemistry. She said Lunar New Year is the biggest, most significant holiday in Vietnam.

“Usually we have a big ‘goodbye last year’ family gathering before the Lunar New Year. On the official New Year’s Eve, we would have a smaller, more intimate dinner to commemorate our ancestors,” Nguyen said. “On the first day of Lunar New Year, we have a relaxed timetable and would just go and visit friends and families.”

Jin Yew Lim, junior in biological systems engineering, is from Malaysia. Lim said although Lunar New Year is not the biggest holiday in his country, people still celebrate it quite grandly.

“A lot of people, especially Chinese descent will celebrate it pretty well. We’ll have the same traditions like as how Chinese do. We will have reunion dinner, and around midnight, there will be firework.” Lim said. “In Iowa State, I usually celebrate Lunar New Year with my Malaysian friends. We would do potluck, which means every person brings one dish to the party and share with everyone.”