Editorial: We need a community approach to pedestrian safety 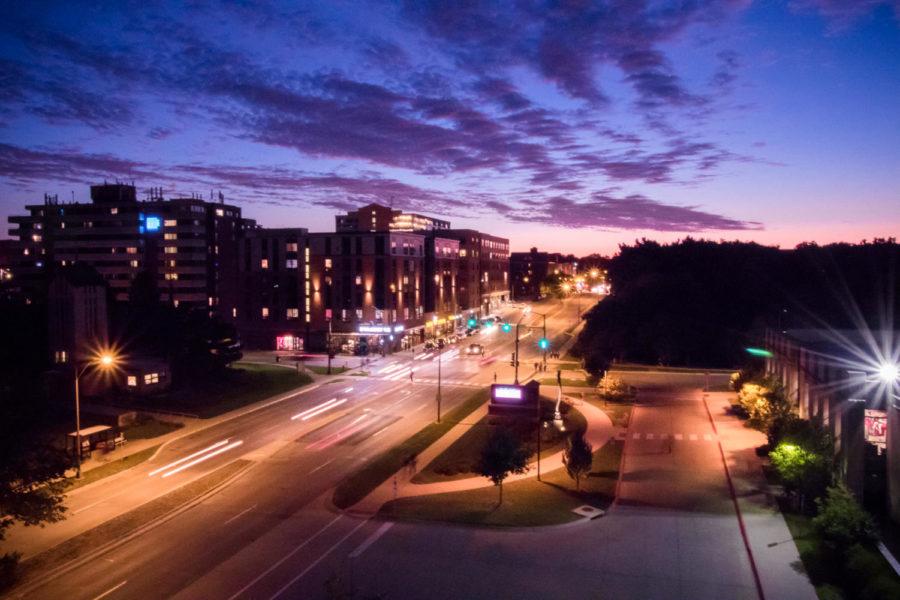 Students and Ames community members may experience changes to Lincoln Way in the coming future.

A little more than two years ago, Emmalee Jacobs died as a result of a hit-and-run right off campus. Now, two years later, there are still many improvements that need to be made with pedestrian safety.

Walking on or near campus is an important part of everyday life in Ames. Not only is walking better for the environment and great exercise, it can sometimes be the only means for getting from one place to the next. The responsibility of keeping pedestrians safe doesn’t fall on one group, but rather should be a community effort from the city of Ames, drivers and pedestrians themselves.

Current crosswalks are highly inconsistent. And that’s in places where a crosswalk exists. At some lights, the walk light comes on automatically while others require you to push a button. Some crosswalks have a voice telling you to walk or wait, while others don’t, which is a significant problem for the visually impaired. Construction complicates matters further.

The city of Ames and the university should take a comprehensive look at the varying crosswalks and lights to make them consistent. This means intersections are well painted. And it also means lights work in a consistent way — ideally walk lights would come on without the requirement of pushing a button and all lights would have a voice for the visually impaired.

Pedestrians on campus should set the precedent of only crossing streets at the designated walking times. This is the law, after all. While there aren’t always cars coming, by walking during designated “wait” times or not looking both ways before crossing, it sets a precedent that walking into intersections without paying close attention is acceptable. It’s no wonder that people walk out into the road without paying any mind.

The Iowa State Student Government is taking up this issue. A task force will be evaluating pedestrian safety in the Lincoln Way corridor, while also looking for a permanent memorial for Jacobs. The task force will look at a variety of factors from CyRide safety operating procedures to engineering solutions. We support this endeavor and hope more members of the community will get involved.