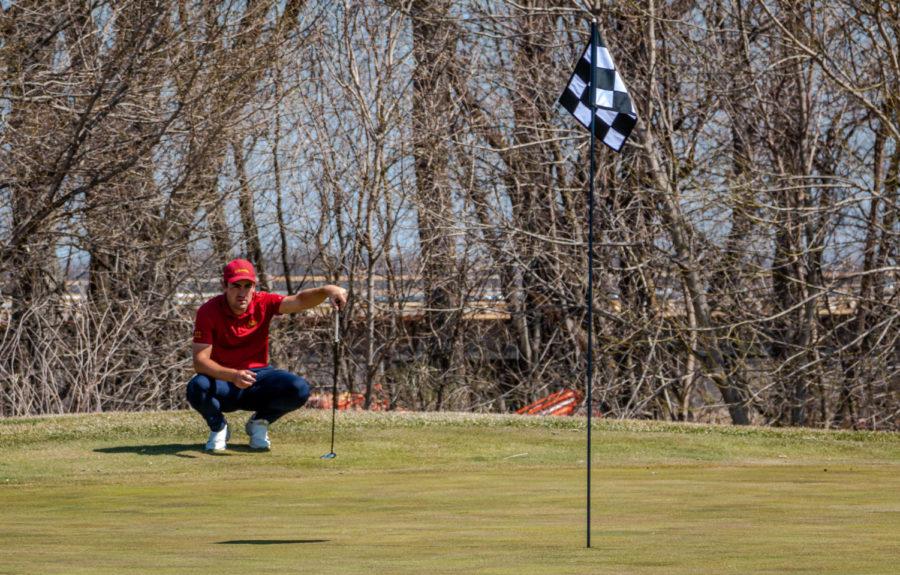 According to Golfstat, the meet will include 24 teams, including six within the top-25 rankings.

Iowa State comes off a seventh-place finish at the Arizona Intercollegiate, with 14 teams participating. They came out of the gates hot and were in the top five for most of day one. However, as each round passed, the Cyclones slowly moved down the standings.

In the upcoming match, Iowa State will look for a big team effect from all five golfers to keep them afloat in the standings.

Josh Hetherington led the group last meet. Luke Gutschewski, who has led the team for most of the season, had an uncharacteristically rough finish in 34th place. Another above-average golfer, Frank Lindwall, was unable to golf last match because he did not qualify beforehand.

One of the keys to victory, or at least a top-10 finish, includes average play throughout.

In past events, when all five golfers performed consistently, Iowa State ended higher in the standings. If the Cyclones can golf as they did at the beginning of round one in their last meet, they could see a top-10 finish.

Tee time for the Cyclones is to be determined. Golfing begins with round one Monday, then round two Tuesday and round three finishing things off Wednesday.