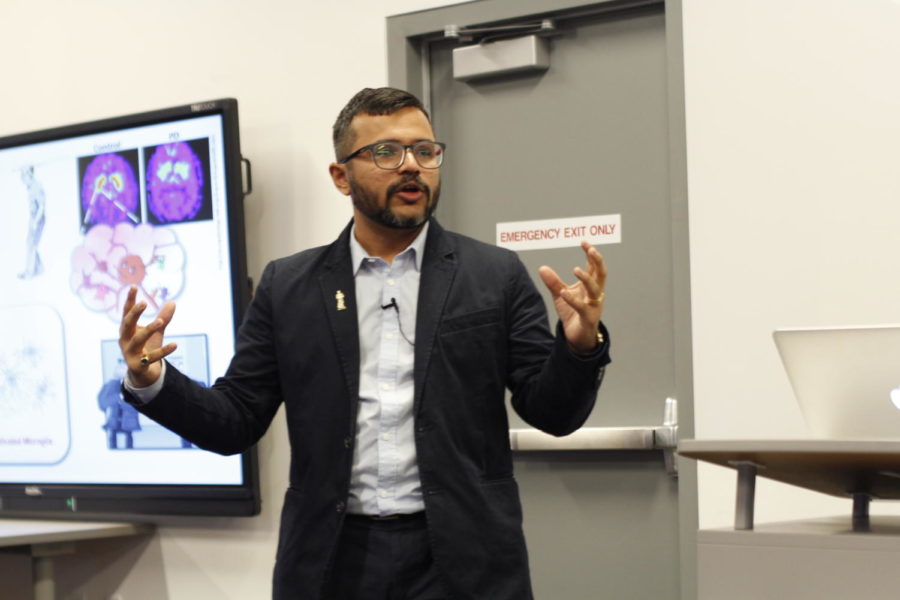 On Friday, the new tax reform plan was released, providing tax breaks to big businesses and the wealthy if passed. However, it is graduate students that will be taking a hit to make it happen.

Graduate and Professional Student Senate President Vivek Lawana did some research after the tax plan was announced and found that students at Iowa State will possibly be paying several thousand dollars more in taxes.

Several thousand dollars a year can make a big difference on whether or not students choose to pursue graduate school.

Along with paying off debt for their undergraduate education, Iowa State graduate students pay from $4,364 to $12,672 in tuition and fees based on residency and area of study. Now, the tuition that is waived for grad students for teaching courses and doing research may be taxed.

Over the five years it typically takes to complete a doctorate program, a student could pay as much as $20,000 in taxes.

“The prime reason many individuals, like me, even consider going for a Ph.D. is because it’s 100 percent funded scholarship (or fellowship) with tuition waiver,” Lawana said. “Having made these categories taxable items makes no sense and will just increase financial burden on grad students.”

The tax reform is making graduate school more expensive by adding extra taxes. How it works is the scholarships and stipends they receive – which aren’t a lot to start with according to Director of Student Financial Aid Roberta Johnson and Lawana – would now be considered taxable income.

Both Johnson and Lawana said this new tax plan will be detrimental to the Graduate College at Iowa State, as the tuition waivers and stipends many students receive are the reason students are able to enroll.

“Grad schools in a majority of big universities are made up of a high percentage of international students,” Lawana said. “They don’t understand this plan and they want to just get their higher degrees and move on. This [tax plan] is perhaps done to affect that population too.”

So who does the bill benefit? Corporate taxes will receive a 15 percent tax cut – from 35 percent to 20 percent– so businesses are going to benefit a large amount. Parents will also be receiving an extra $600 in tax credit per child.

Current lawmakers are hoping to bring the GOP tax plan bill to a vote next week, and if it’s approved, the plan will go into effect in January 2018, which brings up the concern of a response from the university. Lawana said because of how soon the vote is happening, there is no space to re-adjust.

“Noting that the bill is going for vote on Monday, we unfortunately don’t even have enough time to think about anything,” Lawana said. “Once it passes, the new plan will be effective Jan 1, 2018. No space for readjustment.”