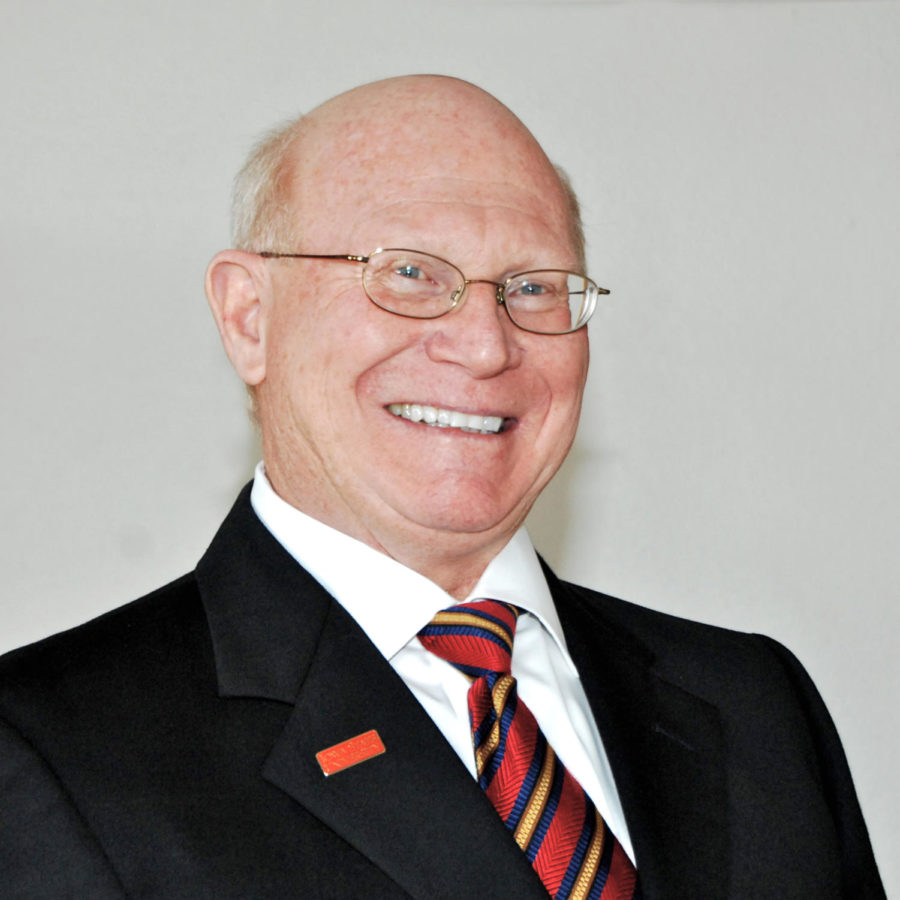 Joe Colletti was selected as interim dean of the College of Agriculture and Life Sciences after having spent nearly 40 years working at Iowa State.

As President-Select Wendy Wintersteen looks to transition into her new role, the College of Agriculture and Life Sciences (CALS) has made progress in its efforts to select a new dean.

Tuesday it was announced that Joe Colletti, senior associate dean in CALS and associate director of the Iowa Agriculture and Home Economics Experiment Station, will serve as the college’s interim dean beginning Nov. 20.

“It has been a great privilege to watch the college grow in both stature and impact over the last 40 years, and I am humbled by the opportunity to lead the college during the interim period,” Colletti said.

Colletti joined Iowa State in 1978 in the forestry department and began his current role as senior associate dean in 2006. His research focuses on agroforestry and biorenewable resources. Colletti has also taught courses within these respective areas.

“Joe is familiar with every aspect of the college’s mission and operations, and its service to the people of Iowa,” Wintersteen said. “He will maintain the strong momentum in our academic and research programs, and work with stakeholders both on and off campus to share our expertise with the world.”

In 1972, Colletti earned his bachelor’s degree in forestry from Humboldt State University, followed by his master’s and doctorate degrees in forest economics from the University of Wisconsin in 1974 and 1978.

In 2004, Colletti was named the interim dean for the Department of Natural Resource Ecology and Management, prior to beginning his role as associate dean.

“Joe has been at Iowa State for nearly 40 years and is a great resource on all things agriculture,” said Rob Schweers, director of communications for the Office of the Senior Vice President and Provost.

Jonathan Wickert, senior vice president and provost, believes that Colletti’s current role within CALS will support an effective transition in selecting the next permanent dean.

Unlike the selection process for the university president, the new College of Agriculture dean will be chosen by the Office of the Senior Vice President and Provost, the entity responsible for overseeing Iowa State’s academic programs, tenure decisions and faculty appointments.

In the coming weeks, the remaining steps in selecting the next permanent dean will proceed as follows:

Check back with the Daily for continuing coverage on the transition to a new CALS dean.