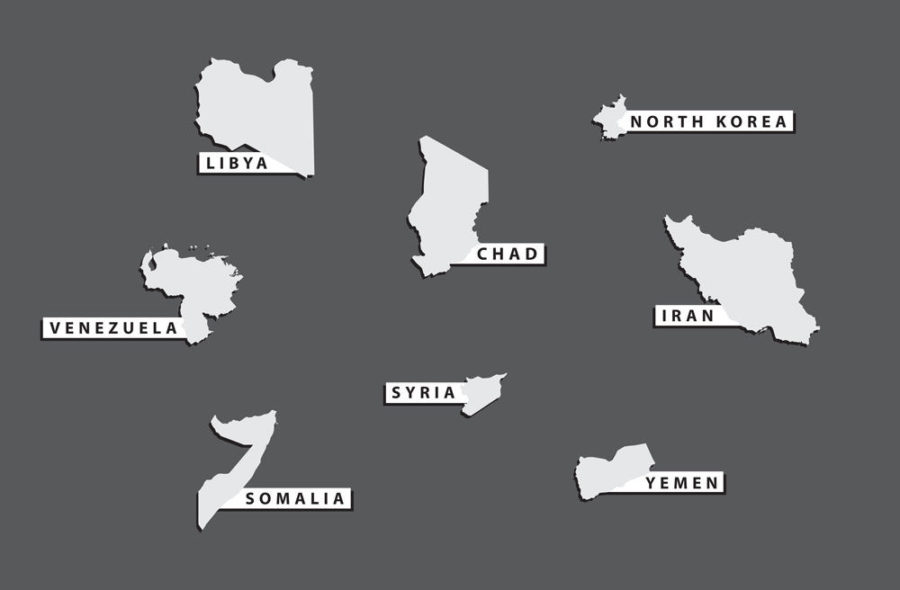 Trump signed an executive order in January that banned visitors from seven muslim-majority countries which has expired — Syria, Iran, Iraq, Libya, Somalia, Sudan and Yemen. Iraq was later removed from the ban.

The Supreme Court states the case against the ban expired “on its own terms” on Sept. 24. It no longer presents itself as a “live case or controversy.”

The case was handed to the United States Court of Appeals for the Fourth Circuit with instructions to dismiss the restrictions placed that challenge the order.

With this new dismissal, the Supreme Court will avoid ruling on the travel ban for the time being.