Campus conversation to open up discussion on campus hate crimes 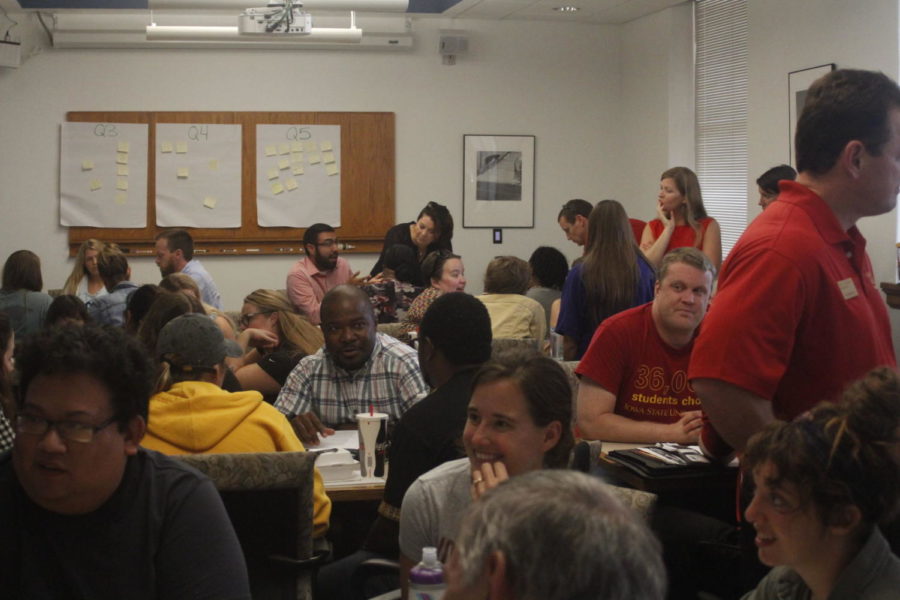 Questions at the Campus Conversation, sponsored by the Office of the Vice President for Diversity and Inclusion, were aimed at finding ways to make Iowa State a more positive environment.

The conversation will be sponsored by the Office for Diversity and Inclusion, University Library and Iowa State University Police.

During the conversation there will be a feature presentation by the Iowa State police discussing about hate crimes and following the presentations, participants will be will form small discussion groups.

This planned conversation will follow multiple separate occasions where white nationalism posters were found in various locations on Iowa State campus, and the vandalism of the George Washington Carver statue in front of Carter Hall.

The conversation begins at 3 p.m and will conclude at 5 p.m.