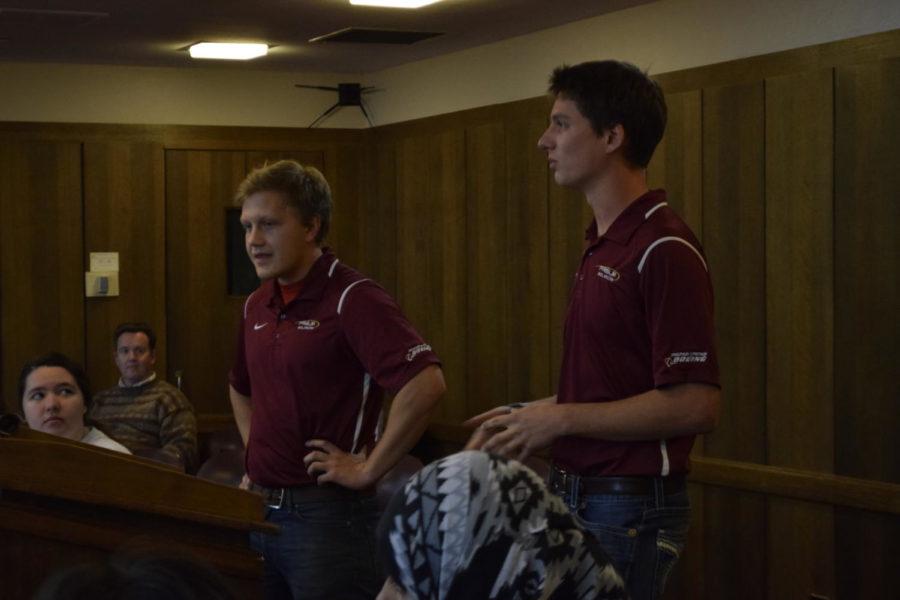 The PrISUm team raced across Australia earlier this month with the goal to make people reconsider what sustainable cars are capable of.

While the car was too heavy and rendered the team unable to finish their six-day race, Goode and Neal take great pride in their car, as it did not break down once.

Despite not finishing, the duo said that the experience was extremely valuable to them and for the team.

Goode said learning how to manufacture carbon fiber and how to design batteries that can withstand high heat, and other useful tools that “companies still don’t know how to do” was very useful.

Goode and Neal also shared the networking opportunities and lasting friendships available through the organization. They said that they made connections with people from all over the globe such as Germany, Sweden and Japan.

They also formed close bonds with their group from Iowa State. Goode said that it was the highlight of his life, and nothing could top it.

“This has been the highlight of my life,” Goode said. “Running over a snake in a solar car that I made with my friends. How do you top that?”

The group will move on to the American Solar Challenge in July of 2018.