Letter from the editor: The experience of a student journalist 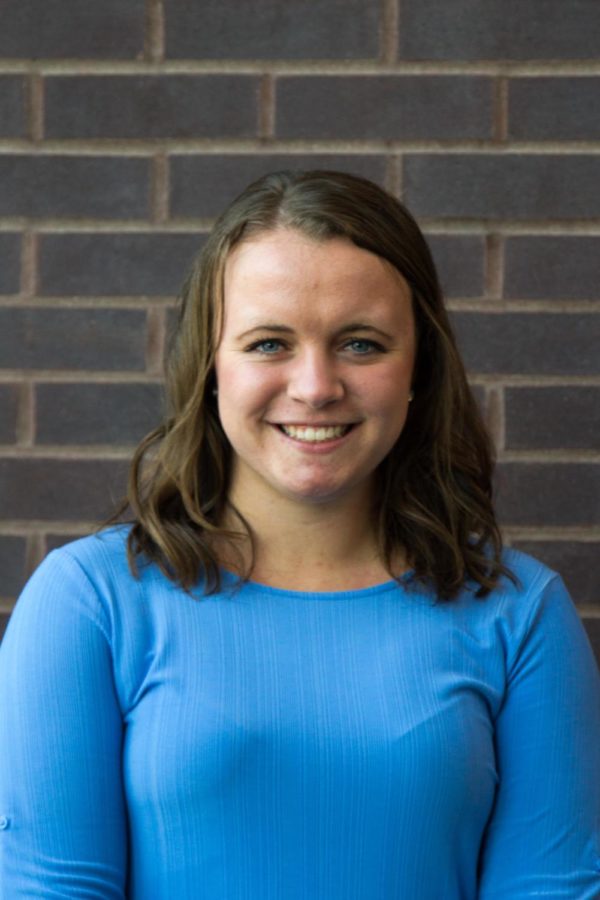 Editor’s note: This letter is part of the Daily’s recognition of News Engagement Day, which is meant to focus on journalists engaging with the communities they serve.

On Monday morning, I woke up to several notifications about the mass shooting in Las Vegas. I was shocked, I was angry and I felt hopeless to what I could do to help. And after those initial thoughts, my mind started racing to think of how we would cover this, how we would show the impact that yet another tragedy had on our community.

But it’s trickier than that. On one end, reporting on the tragedy helps provide context, shows the impact of such a horrific time and creates a historic record. On the other end, reporting on the tragedy spreads the message of terror. Ultimately, though, news organizations must report on these events, must seek the truth and must find the message of hope — wherever it may be — in such grave circumstances. Those are the types of decisions journalists make each day.

I don’t think it’s a surprise to anyone that the public is hypercritical of the media. Quite frankly, I appreciate constant feedback so we can do our jobs better. But that comes with a caveat. Constant criticism weighs on you. It’s disheartening to know that a mistake I, or the people I lead, made in our work has the opposite intent of serving the community. I can’t describe how heavy of a weight it is to constantly feel pressure to make every detail, every headline and every decision perfect, knowing that doing so is impossible.

In journalism, objectivity is the goal — yet being completely objective can’t be done. Every human being walks into a room with preconceived notions as well as personal backgrounds that affect what they take away from any given situation.

We make consistent efforts — such as Harvard’s implicit bias testing, training with Iowa State’s Diversity and Inclusion Office and requiring that our staff not share opinions on social media —  to ensure our biases don’t make their way into our work. But who we are is a part of our journalism.

I am a woman, a young person, Catholic, a former swimmer, white, middle class, a University Honors student, a lover of puns, a sports fan and from Marshalltown, Iowa. And who I am impacts every decision I make in journalism as well as how deeply I care about each story we come across.

Some of the toughest days have come from my experiences as a journalist. In just my few years as a journalist, I have now localized coverage of the two deadliest shootings in American history, talked to individuals who had just lost a friend to suicide, heard from students who feel victimized by President Donald Trump and students who are harassed for supporting the president, interviewed parents opening a memorial for their daughter who was murdered a year earlier and many more tough stories.

But journalism has also given me some of the most rewarding days. I’ve had the opportunity to talk to a student that has reshaped his life despite a disease that would deter many people, I’ve heard from sexual assault survivors who were grateful we gave them a platform to voice their perspectives, I’ve interviewed researchers who are making life-changing discoveries and I’ve talked to people from all walks of life who make a difference in our community.

I am inspired on a daily basis by the passion of fellow journalists, in my own newsroom and across the country, to make the world a better place by seeking the truth and educating our communities.

So on this News Engagement Day, I hope I can leave you with one message. While you might not always agree with everything that your local news organizations do — and I hope you voice those concerns respectfully — I hope that you will also recognize the the importance of journalism with the understanding that journalists are people too.