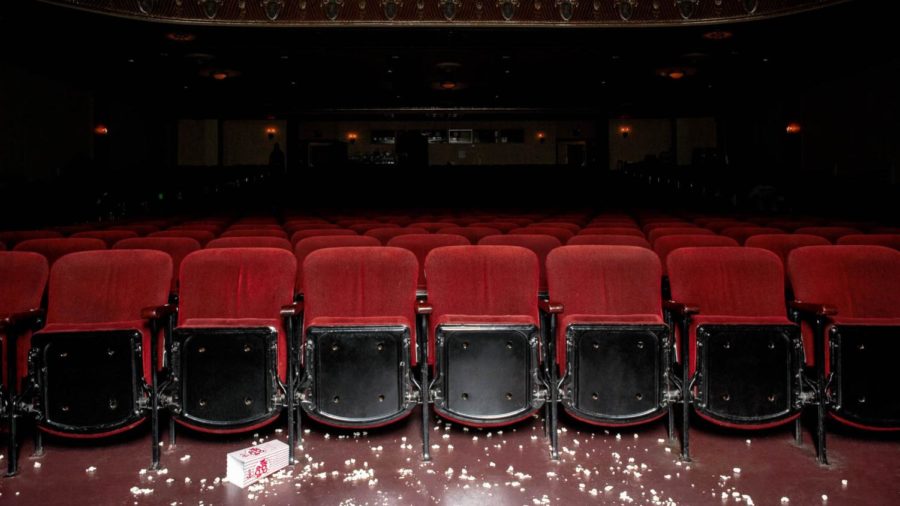 2022 has many upcoming films for viewers to get excited about.

Every year, film buzz pops up, and those who love cinema get excited about new releases. 2022 is no different. Film lovers have many things to anticipate.

If you love movies and want something to look forward to this spring, this list will give you all the information.

This film is getting a ton of hype from those who love the “Scream” series and those who simply love horror movies. Though the plot has not been given heavy details, it is known that the story will be following Sydney Prescott along her generally unlucky trail in life.

This film had a few issues post-production but still has quite a bit of buzz coming from those who love a good murder mystery. Directed by Kenneth Branagh, “Death on the Nile” follows a group of individuals who have a party on a boat, but eventually, the party comes to a halt when it is found that somebody has been murdered and the culprit needs to be found.

Based on the video game, “Uncharted” follows Nathan Drake, played by Tom Holland, going on adventures based on the game. The film has been in development for a while, so there have been many ups and downs in its filming. Hopefully, it will still be a fun time.

A film that has been heavily anticipated since 2021, Robert Pattinson will star as a new iteration of Batman. Directed by Matt Reeves, it seems as though the film is looking to take the Batman story into a slightly darker tone and will have The Riddler as the main villain. Many people are looking forward to seeing Pattinson’s take on the character and how the film will play out.

This upcoming film stars Channing Tatum, Sandra Bullock and Daniel Radcliffe. It tells the story of a romance novelist, played by Bullock, who goes on an adventure with the cover model, played by Tatum. However, when in the jungle looking for a story, they end up in a kidnapping, and then the real adventure begins.

A new superhero film from Sony, “Morbius,” follows the story of a doctor who, while trying to save himself from a rare blood disease, turns himself into a vampire and gains superhuman powers.

“Doctor Strange in the Multiverse of Madness” – May. 6

This is the second film in the series following the character of Dr. Stephen Strange. Within this movie, it looks like we will be following Strange throughout the multiverse and watching him try to figure out how to keep everything together. From the trailer, we have found out that Wanda Maximoff will also be in this film and play a role.

The highly anticipated follow-up to “Thor: Ragnarok”  will include many MCU characters. Natalie Portman will reprise her role as Jane Foster and might wield Thor’s hammer. Hopefully, this film will live up to the hype that the previous film created and give an exciting new life to the Thor series.

The third installment from the “Fantastic Beasts” series will follow the background of Dumbledore. It will also give an in-depth look at the character of Newt Scamander and his fellow wizards.

2022 seems to be an exciting year in film. If you are trying to figure out what to watch next, this list should give you a good starting point.