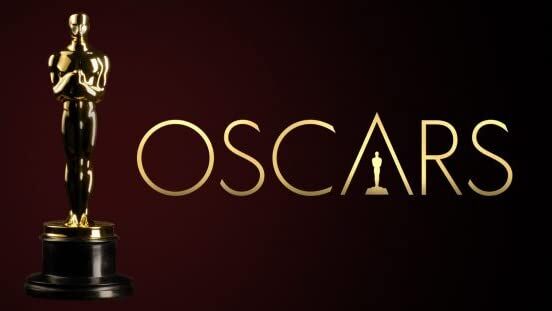 The 2022 Academy Awards are coming up and soon they will be announcing all of the possible award winners.

Compared to 2020, 2021 was a much better year for the film industry. Studios were finally releasing their postponed films, and the excitement of watching movies on the big screen was finally coming back.

The domestic box office performance and quality of movies that came out in 2021 were a huge step up from the previous year, and because of that, the hype surrounding the award season is back to being as big as ever.

Historically, the most prestigious of the award ceremonies are the Oscars, and with the Academy Awards planning to announce their nominees Feb. 8, here is a prediction of the films likely to be best picture contenders.

Steven Spielberg has proven once again why he is one of the best filmmakers out there. Even though he had no experience doing a musical, the remake of the 1961 classic has many critics saying it is better than the original. After winning the best musical/comedy award at the Golden Globes, the chances of a best picture nomination are high.

“The Power of the Dog”

Also, a winner at the Golden Globes, Benedict Cumberbatch’s new western film, is a huge win for Netflix. Over the last few years, streaming services have increased their footprint at the Oscars, and if there is a film deserving of a nomination, it’s this one.

Director Dennis Villeneuve’s sci-fi epic is a technical marvel. Just like his previous film “Blade Runner 2049”, “Dune” is a frontrunner in categories such as production design, sound and visual effects. However, the performances from its talented cast might just deserve a best picture nomination.

Paul Thomas Anderson is no stranger at the Academy Awards. With two of his previous films being best picture nominees, “Licorice Pizza,” with its coming-of-age story, has great performances from Bradley Cooper, Alana Haim, and Sean Penn, making it likely to be one of the nominees.

Even though this climate change satire has been divisive amongst audiences and critics, there is no denying Adam McKay’s talent to tell gripping stories. With Jennifer Lawrence’s and Leonardo DiCaprio’s Oscar-worthy performances, “Don’t Look Up” is still a very well-made film regardless of your political views.

The film about the career of Serena and Venus Williams has been one of the great surprises this year. With Will Smith giving one of the best performances of his career, “King Richard” is not just a sports movie but a real-life drama of two of the best tennis players of all time.

This was another surprise that came out in 2021. Based on the childhood life of the film’s director Kenneth Branagh, Belfast takes you back to 1960’s Northern Ireland with great cinematography and the artistic choice of every scene being in black and white.

Since “Parasite” won best picture back in 2020, it seems like the Academy Awards began to pay more attention to international movies. From Japanese director Ryusuke Hamaguchi, “Drive My Car” has already won the best screenplay award in Cannes, which only increases the chances of a best picture nomination.

From the director of “The Grand Budapest Hotel,” Wes Anderson’s “The French Dispatch” is a unique type of film. Built around a newspaper, the film tells five different stories, each related to a segment of the newspaper. With one of the best casts and soundtracks of the year, the chances of a nomination keep increasing.

One of the most popular actors this year was Andrew Garfield, and he surprised the world with his performance in “Tick, Tick… Boom”. Based on the life of playwright Jonathon Larson, this Netflix hit has got audiences and critics raving, and a Best Picture nomination could be on the horizon.