Y’all ready for this? Getting physical in relationships 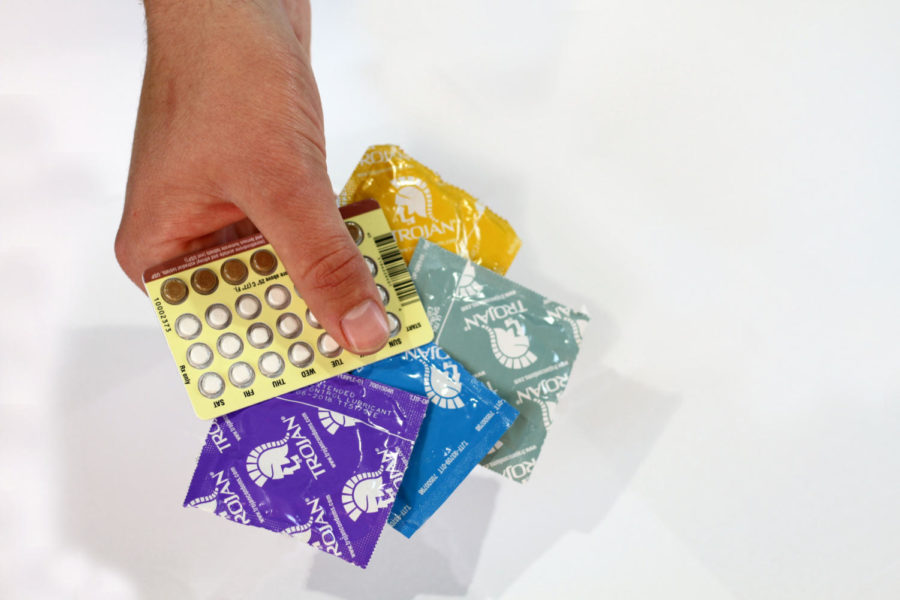 College is a time to grow and allow relationships to blossom. Providers at the Thielen Student Health Center have multiple frequently asked questions when partners are ready to partake in sexual activities.

Laura Knowles, nursing and patient services supervisor at the student health center, and Erin Baldwin, director of student health answer a few of the questions.

Q: How do I politely ask when the last time someone was tested?

A: Ask your partner to get tested with you. Knowles and Baldwin explained that multiple couples come into the health center together to get tested. This creates accountability to both of the partner and does not allow questioning between the two about their health.

Q: Can I only get sexual transmitted infections (STI) in my genitals?

A: No. It’s possible to get an STI in the mouth or throat from oral sex. Some can even be transmitted from skin to skin contact and can spread throughout the face or other areas.

“You could touch a certain area and then touch someone’s hand and it could be transmitted,” Knowles said.

Q: Can I bleed from sex even though I have already had sex?

A: Yes. The small area in the vagina is called the hymen. It can break when having a sexual encounter. It’s possible that it was ripped partially and heals again. However, there are other sensitive areas of the vagina that can get irritated.

Q: Can I get pregnant from pre-ejaculation?

“I like to tell people that swimmers are in all parts of the ejaculation; before, during and after,” Knowles said.

Q: How do I properly pick out birth control?

A: Consult with your provider. There are a plethora of birth control options, but some work differently than others. From pills to inserts, various birth control have different effects on women’s bodies.

Q: How do I prevent getting a urinary tract infection (UTI) from sex?

“You don’t want be on antibiotics while taking … birth control,” Knowles said. “The antibiotics can affect the accuracy of your birth control. You may need to use a backup method, like condoms.”