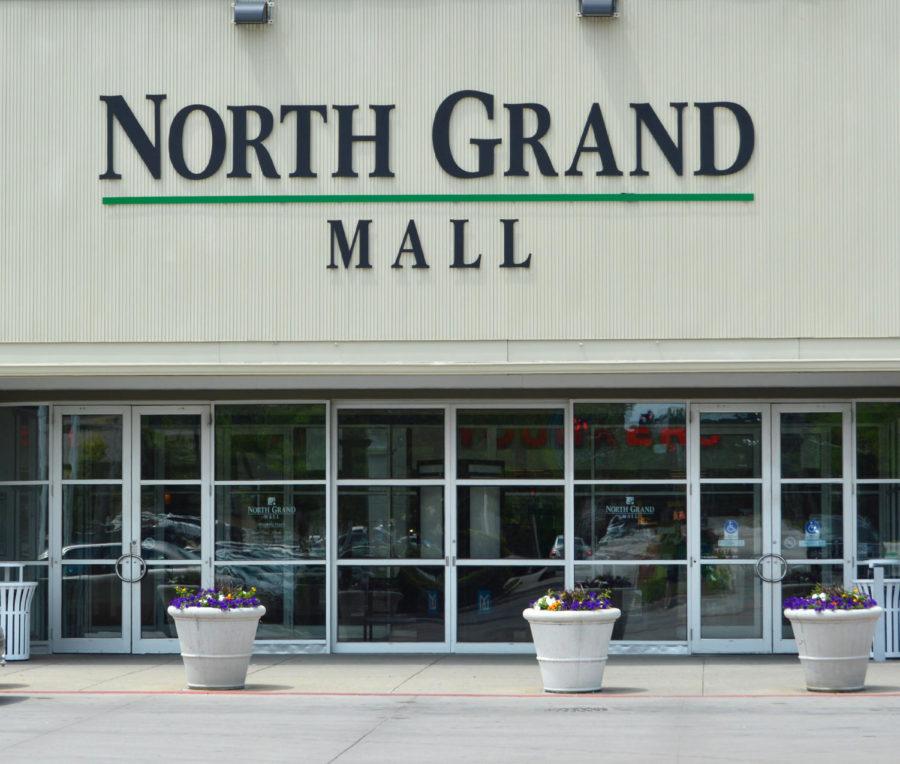 The North Grand Mall in Ames.

“In December, we announced that we would be making changes to the mall,” Kaizer said. “The first step in making those changes was securing a lease that would add entertainment to the shopping experience.

“Today, we are excited to announce the first step in that process: the addition of North Grand Cinema.”

North Grand Mall used to be host to North Grand 5, but closed in 2014. The theater was often referred to as the “dollar theater” because it showed movies after their initial release, allowing for cheaper ticket prices for viewers.

However, North Grand Cinema hopes to offer a different experience and will have “laser technology and laser projects and state of the art 7.1 sound system,” Kaizer said.

“We’re just really excited to be here,” said Diane Akin, who is also a Iowa State alum. “This is something we have been working on for over a year.”

The renovations, Kaizer said, will begin in September.

“The plans from the architect are being finalized and you will see contractors beginning work on-site. The renovations will be in phases and we will work around holiday shopping and the theater grand opening,” he said.

The announcement of the renovations and theater was made at North Grand Mall Thursday afternoon and via Facebook Live.

“I would like to take this moment and thank the community for the continued support and emphasize now — with the right local ownership group in place, we can all look forward to transforming the mall into a more contemporary destination with state of the art entertainment, expanded dining and enhanced shopping options,” Kaizer said.