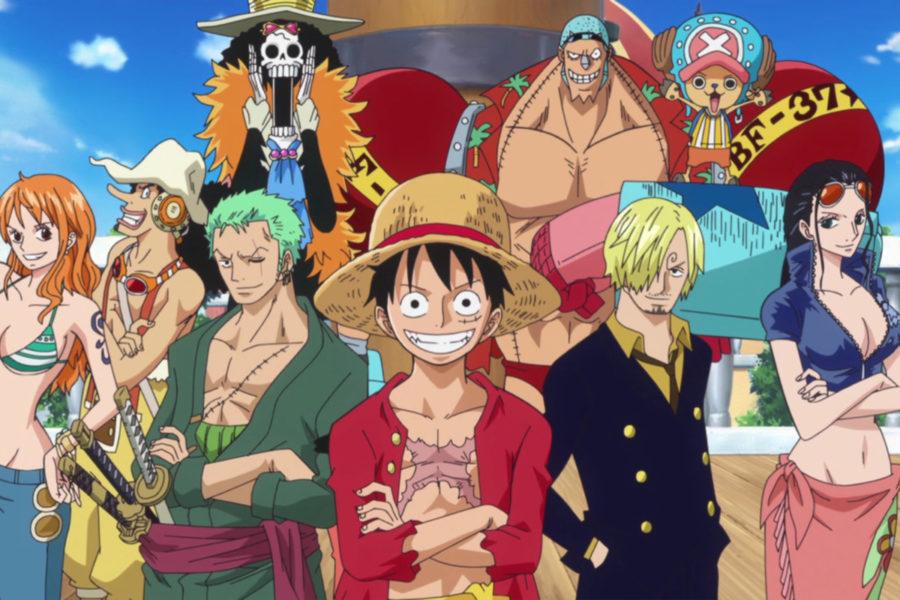 After 11 years of being Japan's best-selling manga, "One Piece" is replaced by "Demon Slayer," which made its debut in 2016.

In 2019, approximately 10 million copies of “One Piece” have been sold in Japan. The latest numbers on Mipon’s website shows that “Demon Slayer” has out-sold “One Piece” by about two million, for a total of 12,057,628 copies sold so far.

“One Piece” has been the top-selling manga in Japan from 2007 to 2018. According to Mipon.org, it is estimated that the franchise grossed about $21 billion in revenue from the manga, anime, movies, games and merchandise during that time.

“Demon Slayer” follows Tanjirō Kamado in the Taishō era of Japan (1912-1926). After all but one of his family members get slaughtered by a demon, Kamado decides to become a demon slayer and help his only remaining sister, Nezuko, turn back into a human after she is transformed into a demon by the one that attacked their family.

“One Piece” follows the adventures of Money D. Luffy, a boy who obtained the properties of rubber after accidentally eating a “devil fruit.” With his crew of pirates, titled the “Straw Hat Pirates,” Luffy explores the Grand Line, searching for the world’s ultimate treasure known as “One Piece” in order to become the next King of the Pirates.

Ever since its initial release in July of 1997, “One Piece” has been extremely popular in Japan. The manga was adapted into an anime in 1998, thus expanding its popularity to a wider audience.

“One Piece” holds many titles and awards for being the original best-selling manga. In addition to high praise for its storytelling, art style, characterization and humor, it also holds the Guinness World record for “the most copies published for the same comic book series by a single author.” It currently has 94 volumes in the manga series and 909 episodes of the anime.