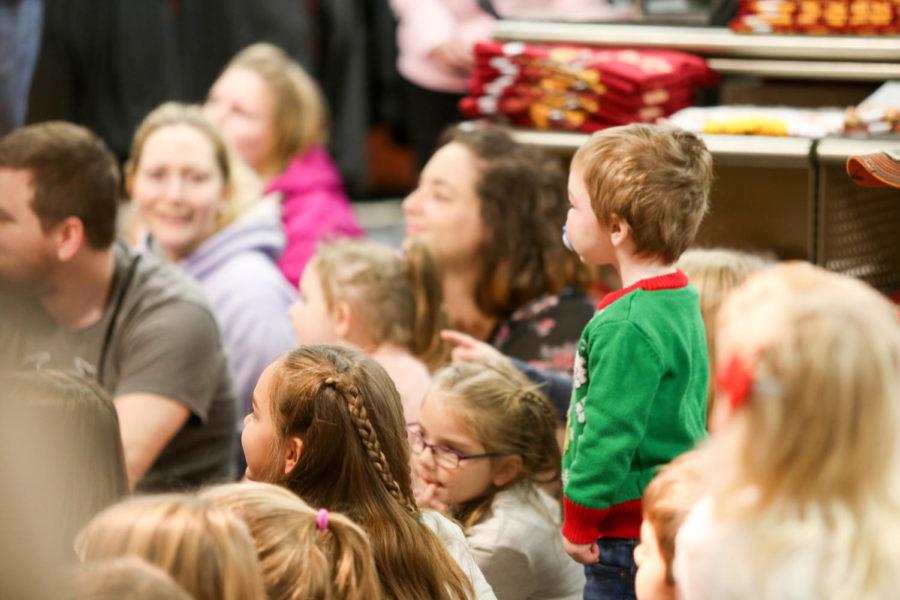 Columnist Connor Bahr believes gifted programs for children provide some benefits in the education system. Bahr cites academic challenges for growth and more self confidence as benefits for children in these programs.

Across America, there are children who are in school who are missing their normal classes to go to a specific room and do special activities. These kids are known as the gifted and talented kids.

Specific programs for “gifted” children were being created as far back as Plato’s lifetime. In America, however, the Gifted and Talented Program began its history after the launch of Sputnik by the Soviets. The idea was to push academically talented kids into STEM fields so that they could help beat the Soviets to space.

The gifted program has had some very beneficial effects on the education system. The biggest one being that the advanced coursework allows the children who are excelling to be academically challenged.

This prevents them from becoming bored with their classwork and to continue to grow their mind. It has also been proven that the gifted system works as it was intended. Students who participated in gifted and talented programs have a higher chance of academic success and career success in the future.

Another, although two-sided, benefit would be making the gifted students feel better about themselves. Being recognized for talent feels good. However, on the other side, it can make kids who did not get picked feel worse about themselves.

On the other hand, the gifted and talented program has been facing heavy critiques in the past decade or so. The main argument is that the program actually harms the gifted children. A psychologist based out of Stanford conducted research where he attempted to differentiate kids who thought that intelligence was something you were born with from kids who thought intelligence is something you gain. He found that the kids who believed they could gain intelligence had more motivation to solve problems and overcome challenges.

He also found that the students who had been labeled “gifted” were more likely to believe that intelligence was a raw talent, something that you were born with.

These kids then see struggling with problems as a sign of low intelligence, and therefore will avoid challenges and become incredibly demotivated at the slightest hint of failure.

There is even a movement to label being gifted as an “asynchronous development condition”. This means that a child’s mind grows faster than their social skills, and are therefore seen as “gifted,” but largely socially awkward.

The major problem with the program is that it puts so much emphasis on “talent.” It doesn’t foster hard work or dedication, but instead promotes the idea that the only way to be smart is to naturally be intelligent. This is obviously false and instills mindsets into impressionable kids that can have an effect on their entire life.

While there does need to be some sort of advanced learning program for “gifted” kids, these programs should simply be one of many programs that aims to further shape education toward individual needs. For example, reading classes for dyslexic children.

The focus should not be on giving special benefits to kids who are naturally talented, but trying to overhaul the entire education system to allow for more specialized learning that suits the wants and needs of every student.