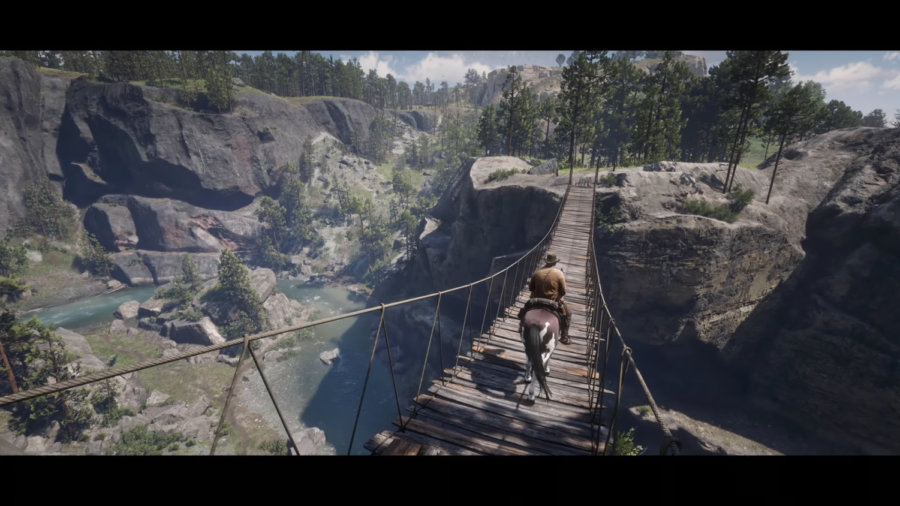 “Red Dead Redemption 2” is the prequel to Rockstar’s 2010 game “Red Dead Redemption.” This prequel follows Arthur Morgan, member of the Van der Linde gang in 1899, as he sets out on Robin Hood-like adventures, both on his own and with his fellow gang members.

With this being the first game in the “Red Dead” series that will be available on PC, expectations from fans are high. According to Rockstar Games’ website, it appears they will not disappoint.

A variety of additional material along with technical, graphical and performance enhancements will be added to “Red Dead Redemption 2” to make it the best possible version of this epic, Wild West tale.

“Red Dead Redemption 2″ on PC also includes free access to “Red Dead Online.” This online world contains both NPC’s and live players who are playing around the world. After creating your own character, you can join up with other players to form your own gangs and have fun in the open world Wild West.