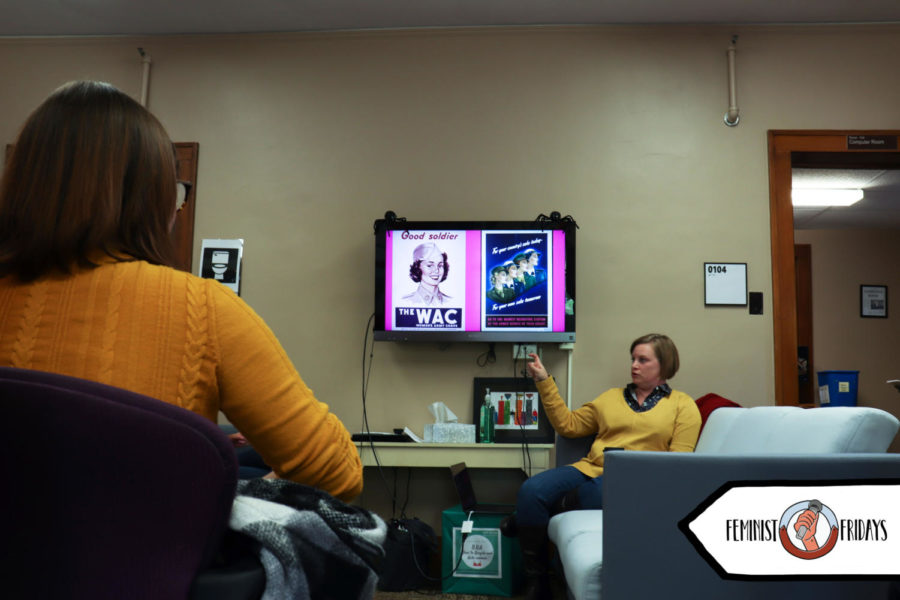 Religion will enter the conversation at 1 p.m this Feminist Friday at the Margaret Sloss Center For Women and Gender Equity.

Jennifer Hibben, campus pastor of the Wesley Center and reverend for the Collegiate United Methodist Church, will lead this talk titled “Jesus Was A Feminist.”

“I think people who have a history with the church will find it more confusing or interesting,” Hibben said. “Someone who’s not Christian, not interested in being Christian could come still, and maybe they would actually better understand Christians, but also be able to say, ‘Christians may say that feminism is wrong or not in-line with their beliefs, but I’ve actually studied Jesus and understand it in this way.’”

Hibben said she first came to the conclusion Jesus was a feminist upon further examination of biblical scripture. Those in attendance at the Friday talk will have the opportunity to more closely examine and draw their own conclusions.

This week’s Feminist Friday follows similar talks hosted at the Wesley Center, including “Jesus Was Not White” and “Jesus Is A Rebel.”

“At Wesley, we have students who actually fall across a spectrum, some people who would consider themselves atheist or agnostic but are very interested in learning about Christianity in a safe environment, or people who are kind of trying to figure out ‘Am I a Christian or do I not really want to identify with that?’” Hibben said. “We wanted to create a space for people to say, ‘I’m a feminist and I’m a Christian,’ and that’s actually not contradictory; you don’t have to be one or the other.”