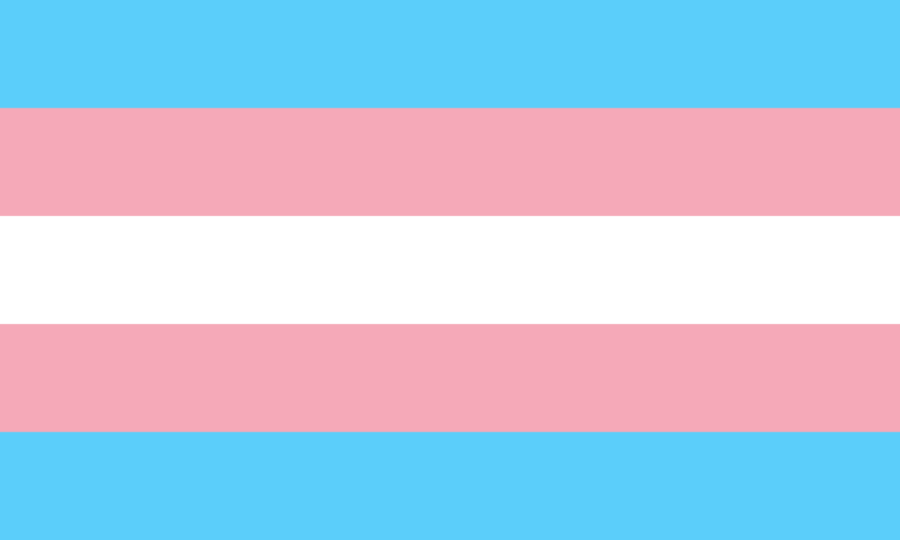 Columnist Olivia Rasmussen believes it is more important than ever to raise awareness of what violence and discrimination the transgender community endures. Rasmussen notes that while there is still a lot of hatred, improvements in education and compassion are important factors in becoming an ally.

This week is Transgender Awareness Week, and though our society has slowly started acknowledging more of the community, transgender individuals are still under constant attack.

(Definition of transgender: An umbrella term for people whose gender identity and/or gender expression differs from what is typically associated with the sex they were assigned at birth.)

Statistics of depression, suicide, harassment and murder regarding the LGBTQIA+ community are always terrifying truths brought to the light of the public, but the transgender community tends to stand out with higher percentages and growing numbers.

Within the past year, one in three transgender youth reported attempting suicide, almost one-third reported being a victim of sexual violence and more than half reported a two-week period of depression. Beyond that, the FBI released data from 2018 outlining a 42 percent increase in crimes directed toward transgender individuals.

So far in 2019, 22 transgender or gender non-conforming people have been murdered, 19 of whom were black. These statistics only display what has been reported and/or specific groups that have volunteered to be surveyed, which makes it possible that the numbers and percentages are higher than the information above.

A lot of people may roll their eyes in hateful ignorance and chant mantras of falsehoods and uneducated opinions, but there is no denying these unsettling statistics. It’s not as simple as “being confused”; finding one’s identity and wanting to correctly present as such is sometimes life or death.

On the upside, some people have taken on the responsibility of educating themselves, of seeing and listening to the struggle of folks different than them, and realizing that they’re human beings too with families, friends, careers and dreams and choose to be an ally.

The existence of transgender individuals doesn’t hinder anything upon the existence of those who fall under the umbrella of dominant culture. The transgender community isn’t harming or hurting anyone; they simply want basic human rights and to exist without living in fear.

I write this from the position of an ally, and though my heart palpitates with agonizing anger toward the murderers, the bullies and the hate, my feelings will never compare to the individuals who are actually transgender, who have to bear this struggle every single day and who have to constantly worry about their safety; those who have to face scrutiny even from their neighboring communities (lesbian, gay, bisexual, etc.) who should come to their defense and understand the struggle. We need to get serious about being allies — about being the voice for the many that go unheard.

Transgender awareness goes beyond one week a year, and we need to make sure we are keeping minority communities safe. It is incredibly sad that people still look at the transgender community as subhuman and resent them with such evilness and ill-will.

We have a lot of work to do to ensure the safety of transgender youth and adults. Our world is heavily fueled with hate, but there are still immense amounts of hope pushing toward a more open-minded and inclusive society.

Since this column deals with depression, suicide and upsetting statistics, I strongly urge readers who are struggling with a difficult time to reach out to a mental health professional.