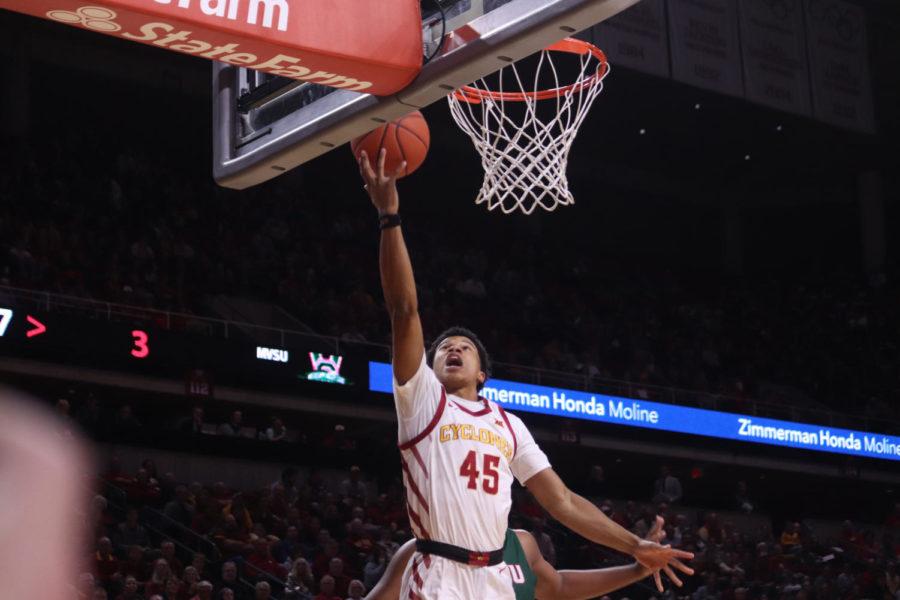 The Cyclones had three in double-figures on the day-with Rasir Bolton leading all Cyclone scorers with 16 points on 6-15 shooting. Bolton shot 1-5 from three point range.

Iowa State had a brief lead toward the end of the game, with Bolton scoring a layup with 2:04 remaining in the game to put Iowa State up 73-72.